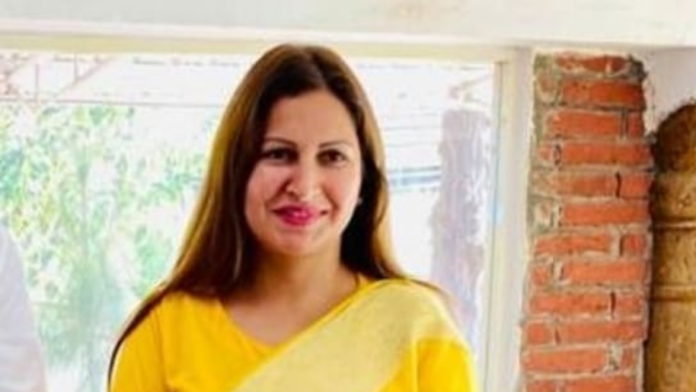 Sonali Phogat, a Bharatiya Janata Party (BJP) leader from Haryana and an ex-Bigg Boss contestant, died aged 42 in Goa on Tuesday. According to the latest reports, Sonali Phogat, who was a huge TikTok star, suffered a heart attack.

On Monday night, she was brought to St Anthony Hospital at Anjuna in North Goa district after she complained of uneasiness, news agency PTI reported.

Deputy Superintendent of Police (Mapusa) Jivba Dalvi said she was brought dead to the hospital.

“Prime facie, the cause of death is established as a heart attack but further medical examination is on,” Dalvi was quoted as saying by PTI.

The postmortem would be conducted at the state-run Goa Medical College and Hospital at Bambolim, the official said.