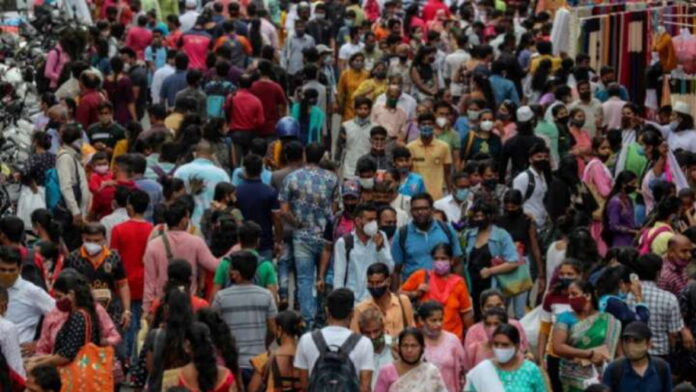 The world population reached 8 billion on Tuesday and India was the largest contributor to the milestone, having added 177 million people, while China, whose contribution to the next billion in the global population is projected to be in the negative, the UN said.

India is expected to surpass China as the world’s most populous nation by next year.

The UN Population Fund (UNFPA), in a special graphic to mark the global population reaching eight billion, said Asia and Africa has driven much of this growth is expected to drive the next billion by 2037, while Europe’s contribution will be negative due to declining population.