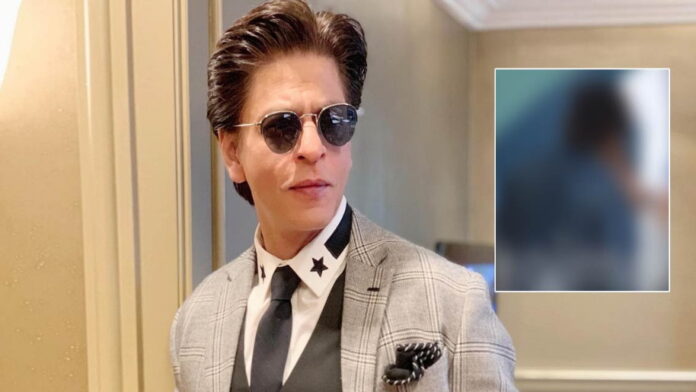 On Saturday afternoon, several news outlets reported that Bollywood superstar Shah Rukh Khan and his team were stopped at Mumbai airport in an incident involving payment of duties. Media reports claimed that he was made to pay Rs 6.83 lakhs as penalty for luxury watches worth Rs 18 lakhs.

However, ETimes spoke to a senior customs officer and collected the factual incident happened. ETimes quoted the officer as saying, “Shah Rukh Khan and his team were asked to pay duty for goods they were carrying. There was no penalty or interception as is being reported by the media. Everything being said on social media with regards to this case is a factual mismatch.”

Shah Rukh Khan, his manager Pooja Dadlani and their team were travelling from the private terminal at Kalina, which is what aviation authorities call the GA (General Aviation) terminal. Then there is the international terminal called T2, which gets hundreds of flights everyday. The officer revealed, “Whenever there is a case of payment of duties or any other fees the passengers from GA Terminal are escorted to T2, because that is where the personnel and facilities are located for such scenarios. These facilities have not been extended to the GA terminal because it doesn’t make sense to do that for 10-12 people who travel from there.”

The customs official further told ETimes, “SRK and his team arrived at the GA terminal at around 12.30 pm. Unlike the T2, where there are different colour-coded channels for different types of passengers and their duty related screenings, the GA terminal has no separate classifications. So the entire team was carrying 6-7 bags which were screened by security and they had several watch winders (specialised cases used for luxury watches) and one Apple watch, which they didn’t have receipts for, as they declared these were gifts. We searched for the value of these items on the internet and we determined everything put together was worth Rs 17.86 lakhs.”

Reports had suggested SRK was carrying expensive watches, when in fact, the items were watch winder cases instead.

The officer further revealed, “Then, Ravi Singh, who is from SRK’s security team (Ravi is Shah Rukh Khan’s trusted bodyguard) was escorted with one bag, which had the goods for payment of duty along with one customs officer to Terminal 2. Over there, Ravi paid the customs duty of Rs 6.88 lakhs (calculated as per the customs duty of 38.5 percent).”