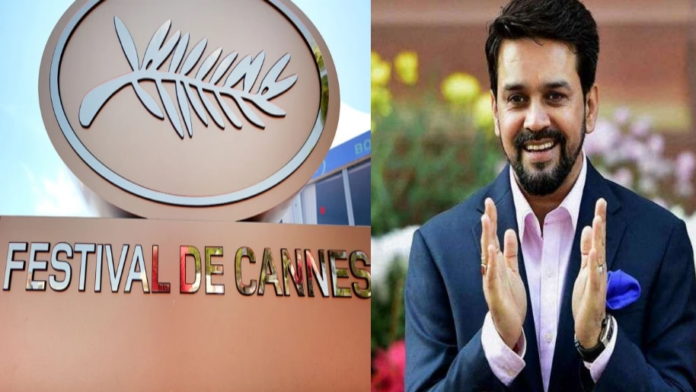 With just a few hours left for the much awaited star-studded event, the Cannes Film Festival, Indian delegation will be led by Information and Broadcasting Minister Anurag Thakur at the red carpet.

On the Opening Day today, of the 75th edition of the Cannes Film Festival 2022, some of the Indian stars including AR Rahman, Nawazuddin Siddiqui, Pooja Hegde, and R Madhavan will walk the red carpet as part of the Indian delegation.

Meanwhile, India has been named the ‘country of honour’ for ‘Marche du Film’ this year. It is a proud moment for the country particularly, at the time when India is celebrating Azadi ka Amrit Mahotsav, which coincidentally also marks 75 years of diplomatic relations between India and France.

The Ministry of Information and Broadcasting has shortlisted six films which will be screened at the 10-day Cannes film festival, which starts on May 17.

African-American man expresses vows in Malayalam for his bride; WATCH