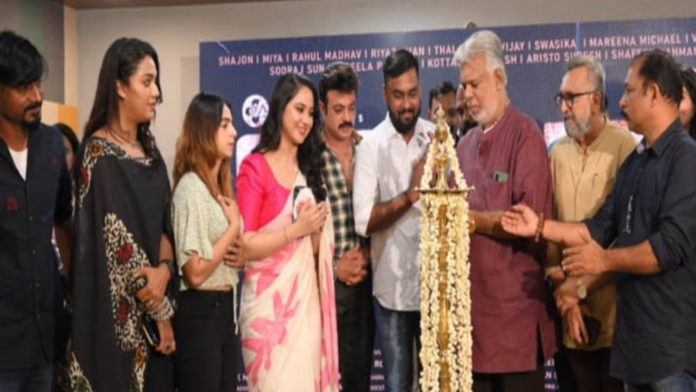 The pooja for the film ‘Price of Police’ starring Kalabhavan Shajohn as ‘DYSP Mani Davis’ was held in Kochi on Monday.

Ace director Joshiy lighted the lamp at the event organised in AMMA’s office. The film falls in the category of investigative genre. The film is produced by Aneesh Sreedharan under the banner of ABS Cinemas and directed by Unni Madhavan. It is written by Rahul Kalyan.

The film will start shooting on June 29 in Thiruvananthapuram, Bangalore and Chennai.