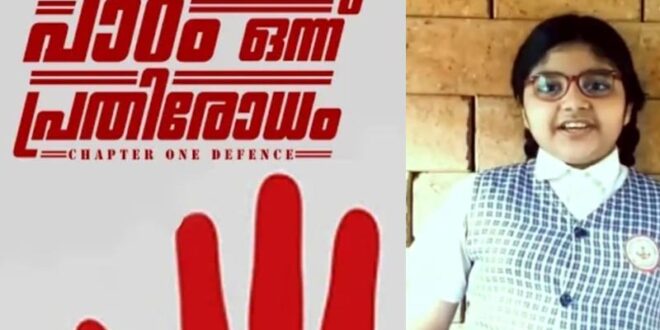 Union Minister, besides praising the young director, also lauded Tanveer Aboobacker and Suresh Punnassery for bankrolling the short film, which he called would influence the next generation.