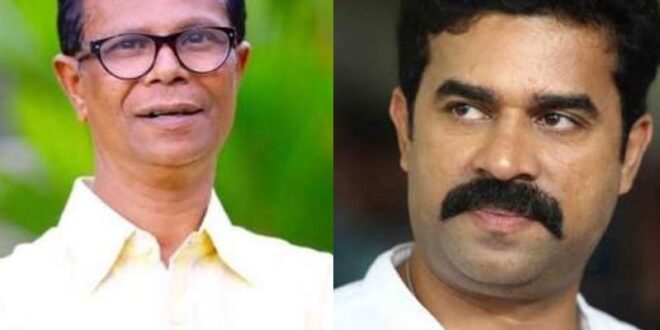 An Indrans starrer to be produced by Vijay Babu

Vijay Babu is all set to produce a movie with Indrans appearing in the lead role. The movie, which according to the makers, would be a complete commercial project. Industry reports suggest that the film would feature the actor in a never seen before kind avatar. Well, the movie would be directed by Rojin Thomas, who debuted with ‘Phillips and Monkey Pen’, which too was produced by Vijay Babu under the banner of ‘Friday Film House’. While Rahul Subramanian would give music to the project, Neil would handle the cinematographic department.

Reacting to the news reports, close sources to the ‘Friday Film House’, suggested that the movie might go on floors, even before the production house’s recently announced project ‘Valatti’. Apart from Indrans, a star kid from Malayalam too would be essaying a prominent role in this project. Makers maintained that more information regarding the project would be released soon in the coming days. Anyhow, film lovers in the state are surely going to witness a great performance from Indrans, who has shown his acting prowess in quite a number of occasions. While he has excelled in comic as well as sidekick roles, the 2017 movie ‘Aalorukkam’ however earned him the Best Actor award during the Kerala State Films Award session.