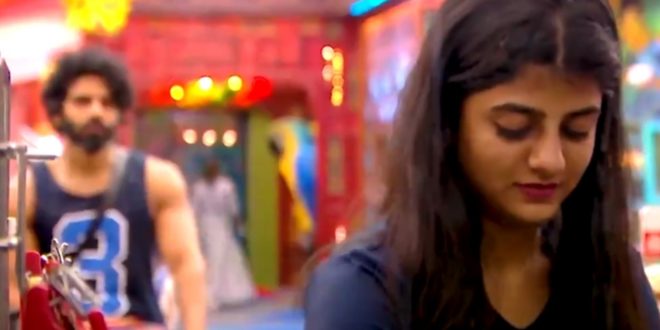 This time too, history did not go wrong, with another romantic couple from the Bigg Boss stage

Bigg Boss is one of the most popular shows in India. It was first started in Hindi. The Hindi version is presented by Salman Khan. The Tamil version of the show is presented by Kamal Haasan. The fourth edition of the program is currently underway. The show has received rave reviews from audiences.

Bigg Boss is very popular in Malayalam. Mohanlal will be the presenter of the show. The event is telecast on Asianet. It’s been two seasons so far. But the second season was interrupted due to corona. But the Tamil version also started their fourth edition among the Corona. 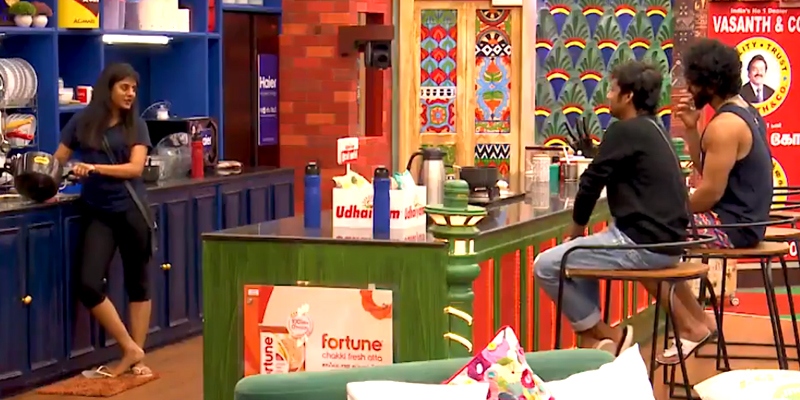 A romance is a must on the Bigg Boss venues every season. This time too, the Tamil version did not miss history. A new romantic couple has been born in Tamil Bigg Boss.

Balaji Murugadoss and Gabriela are the new couple in this edition. The promo video indicates that the upcoming episode will focus on their romance. The promo video includes footage of the two getting close. The audience is now eager to know where their love affair will go. 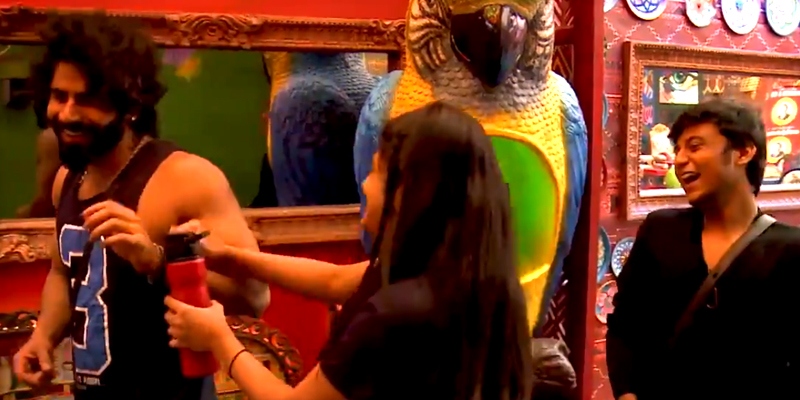