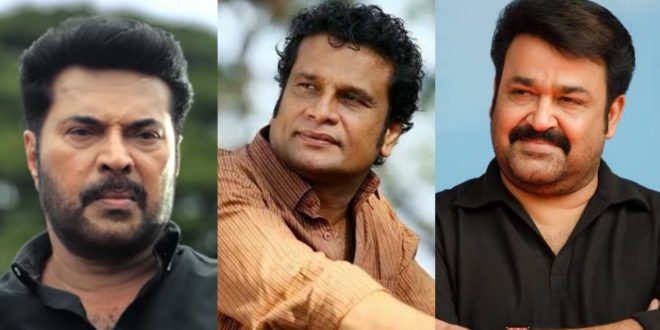 If we learn to be silent like them, there will be no problems in the world, Trolley Harish scolds Mammootty and Mohanlal

Harish Peradi is also very active on social media. He shares his views on exactly what is going on around him. Many are interesting posts. Now Harish Peradi is putting a post on Malayalam superstars Mohanlal and Mammootty with a trolley. It can be assumed that the reason is that both of them did not respond to the issue of intermission Babu. 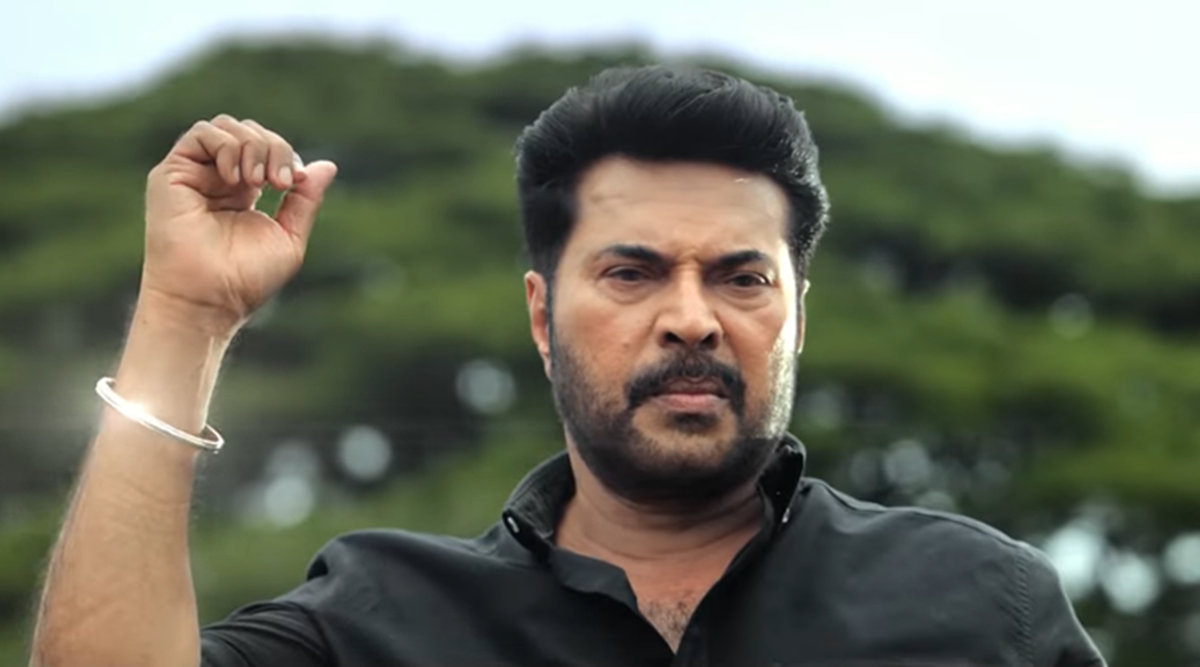 “My day of worship with these two is increasing day by day നം The silence they adopt in order to avoid trouble on any issue..We need to see and learn from it അടിസ്ഥാന The basic qualification for becoming a great actor is really such great silences എനിക്ക് I find it ridiculous to comment on everything മൗ Silence at the newly started Srinarayana University By making it a subject and both of them will be the guest teachers there, we can easily mold a new Kerala without any problems and genocides, ”Peradi wrote on Facebook. 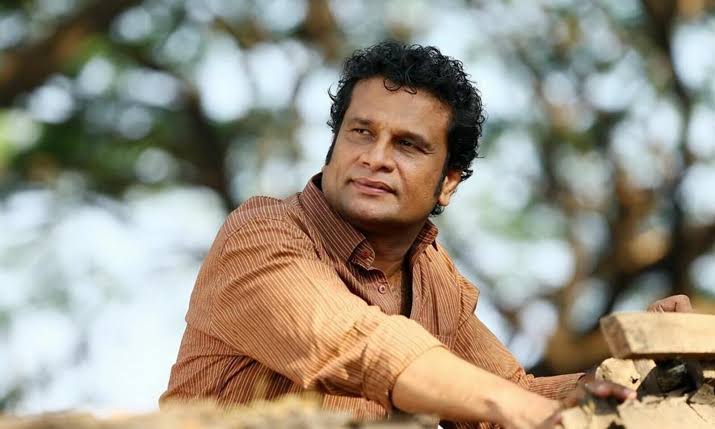 This post was shared on Facebook and went viral within seconds. Many people have come out in support of and against Harish Peradi. Many people say that it is commendable to be open about what is being said. 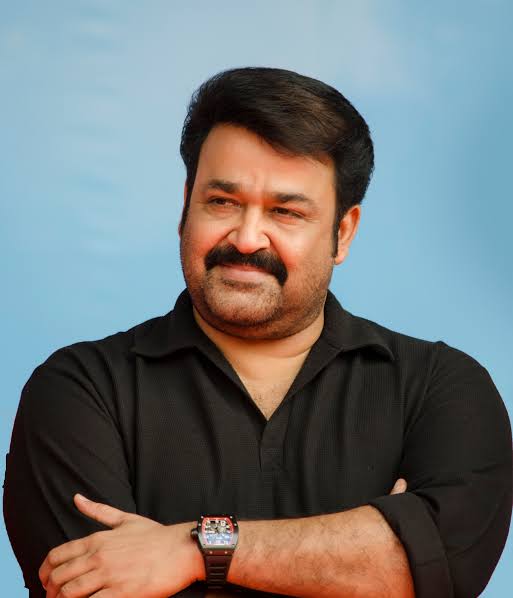 The post If you learn to be silent like them, there will be no problems in the world.