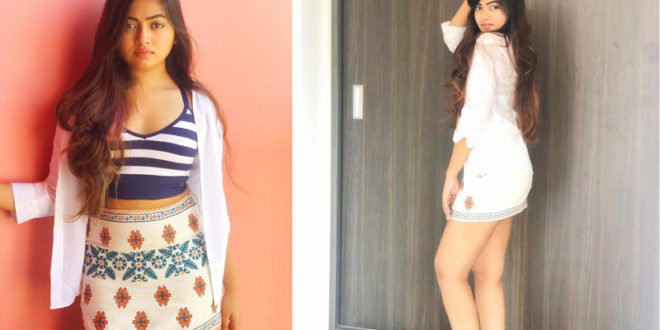 Shalin Zoya is back with a stylish photoshoot, taking over social media

Shalin Zoya is one of the favorite stars of Malayalees. Shalin is becoming a favorite star of Malayalees through the field of television. It was Shalin who presented a handful of programs on television that Malayalees will always remember. She also starred in the serial ‘Autograph’, which aired on Asianet. 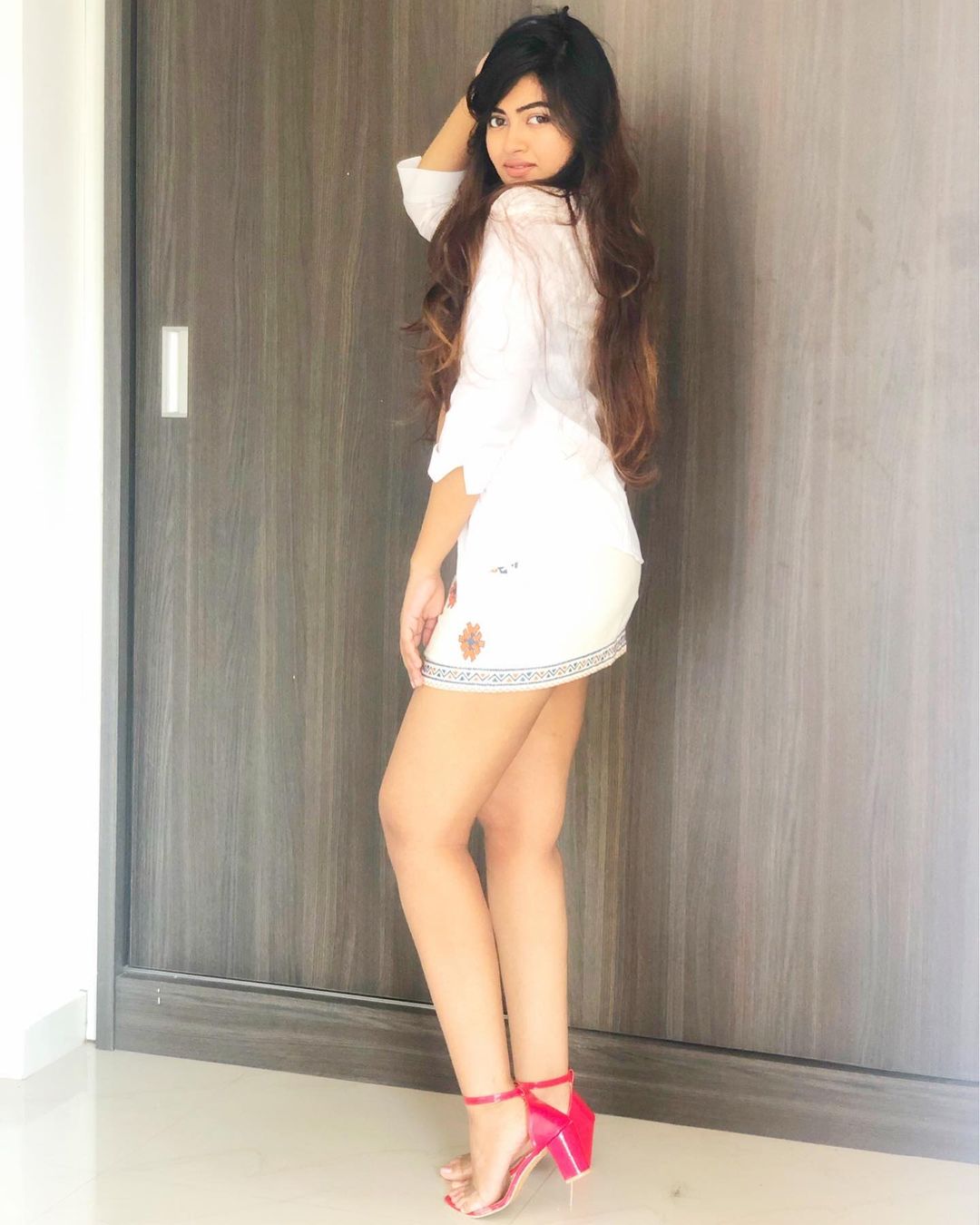 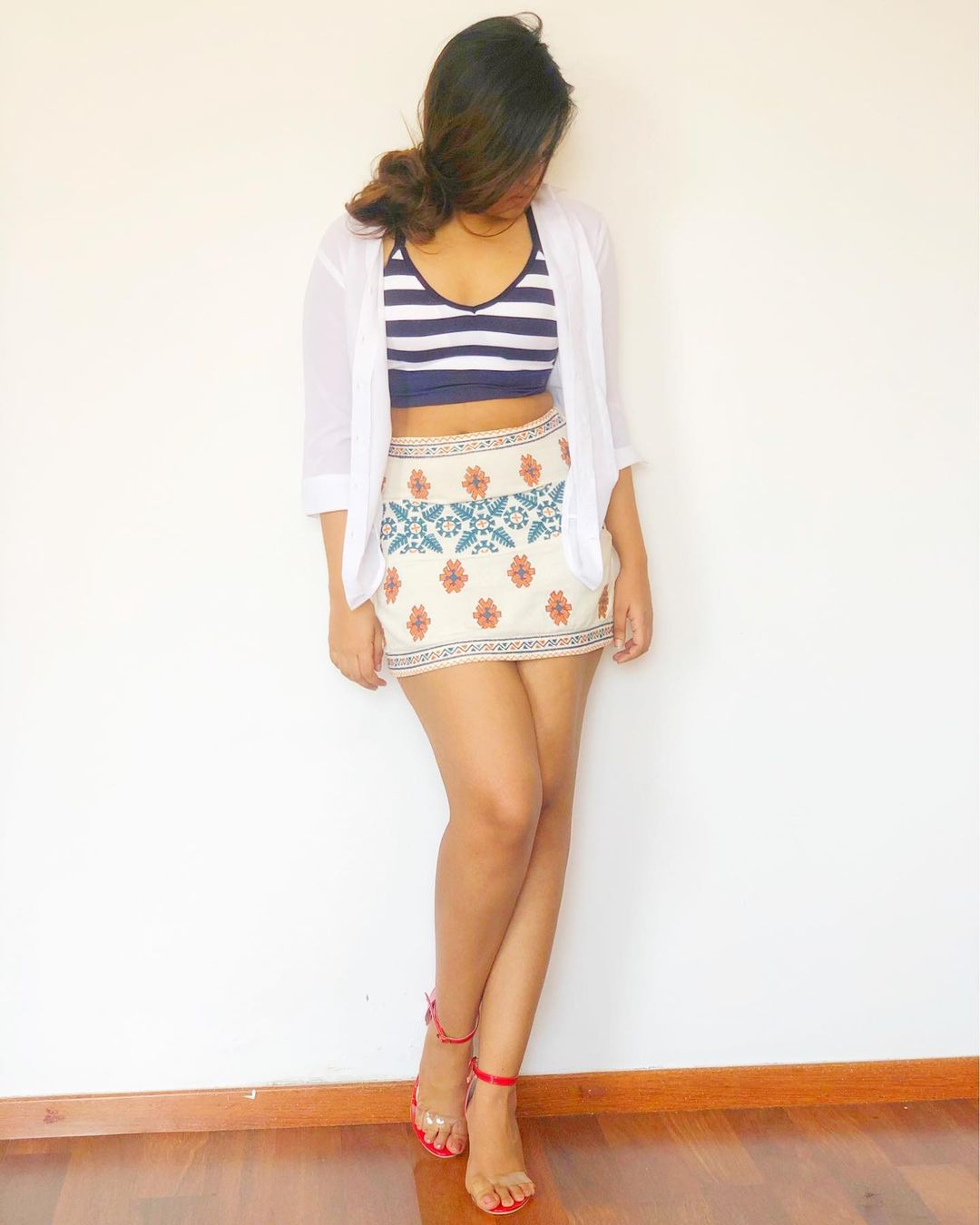 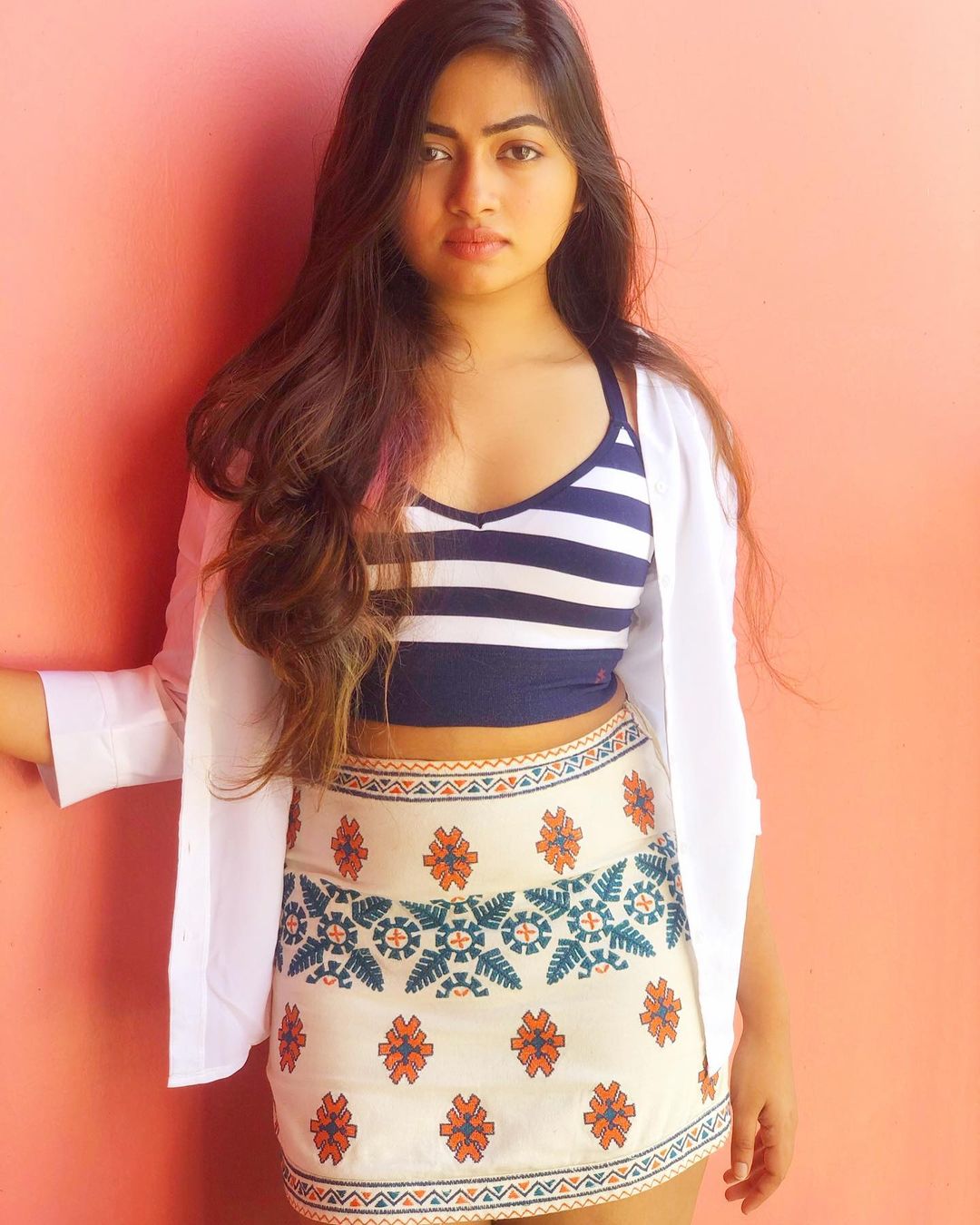 Shalin shared three pictures on Instagram. Many people give great comments on the pictures. All the pictures shared by the actress recently have been created big waves on social media.