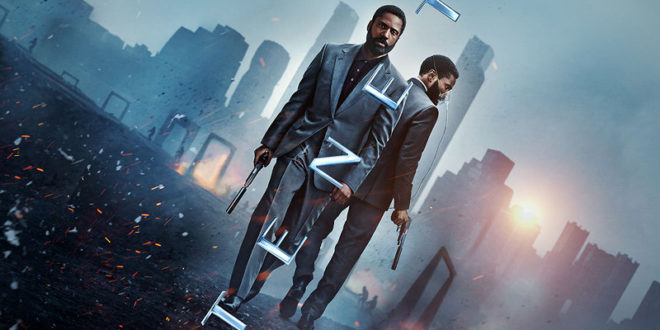 The wait is over; ‘Tenet’ to release in India in December

Christopher Nolan’s new film ‘tenet’ is set for a release. The film is set to release in India on December 4. Actress Dimple Kapadia has revealed this on the official Twitter page of Warner Bros India. Dimple Kapadia also plays one of the lead roles in the film. The film will be released in English, Hindi, Tamil, and Telugu.

Nolan is a director who amazes the audience with his storyline and technology. The trailer also hints that the new movie ‘Tenet’ is not far behind in this regard. Nolan’s heroes John David Washington and Robert Pattinson are on their way to save the world from World War III. The film is being produced by Emma Thomas and Nolan in the Syncopy production. Elizabeth Debbie and Aaron Taylor Johnson also play important roles in the tenet.

Tenet has been filmed in seven countries. The audience is waiting for the film with great anticipation.