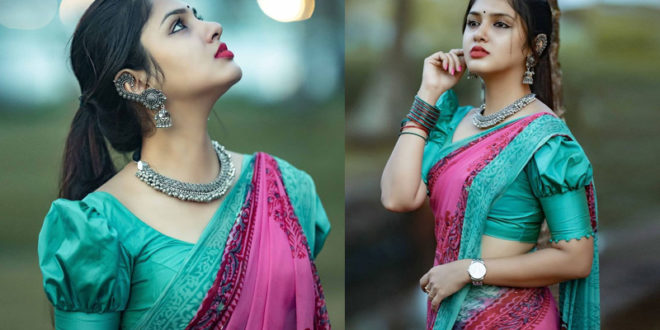 Gayatri Suresh’s ‘A Photo Shoot Aparatha’! The star was spotted in a sari

Gayatri Suresh is one of the best young actresses in Malayalam cinema. All the films he made were widely received by the audience with open arms. Gayatri Suresh, who has garnered a lot of support from the youth community in Kerala, has done a great job with the project. 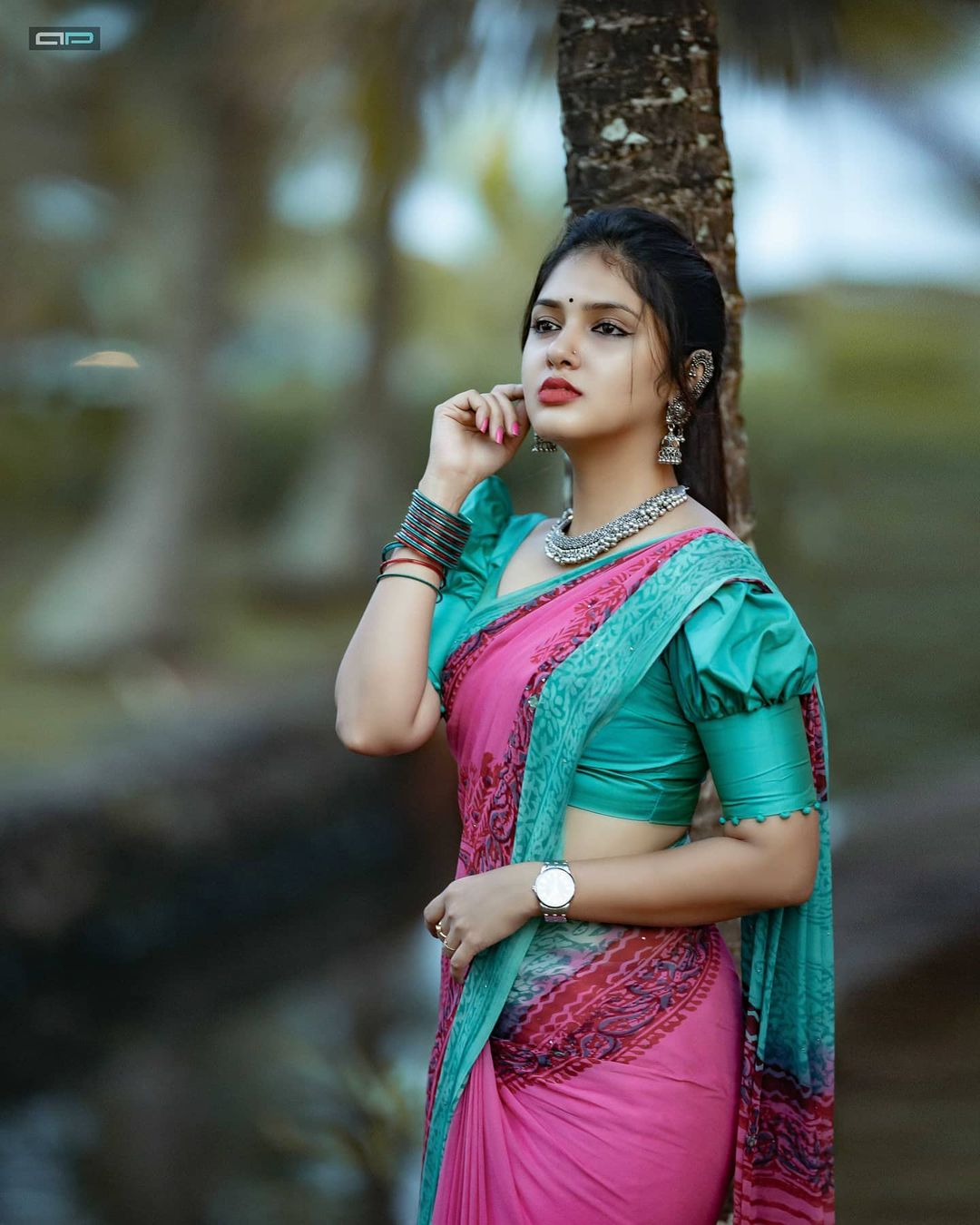 Gayatri Suresh made her Malayalam film debut with ‘Jamnapyari’. Later, the actor became a regular presence in Malayalam cinema. Gayatri became the center of attention of the audience with his excellent acting and beauty. She acted in movies as the heroine of leading Malayalam heroes. 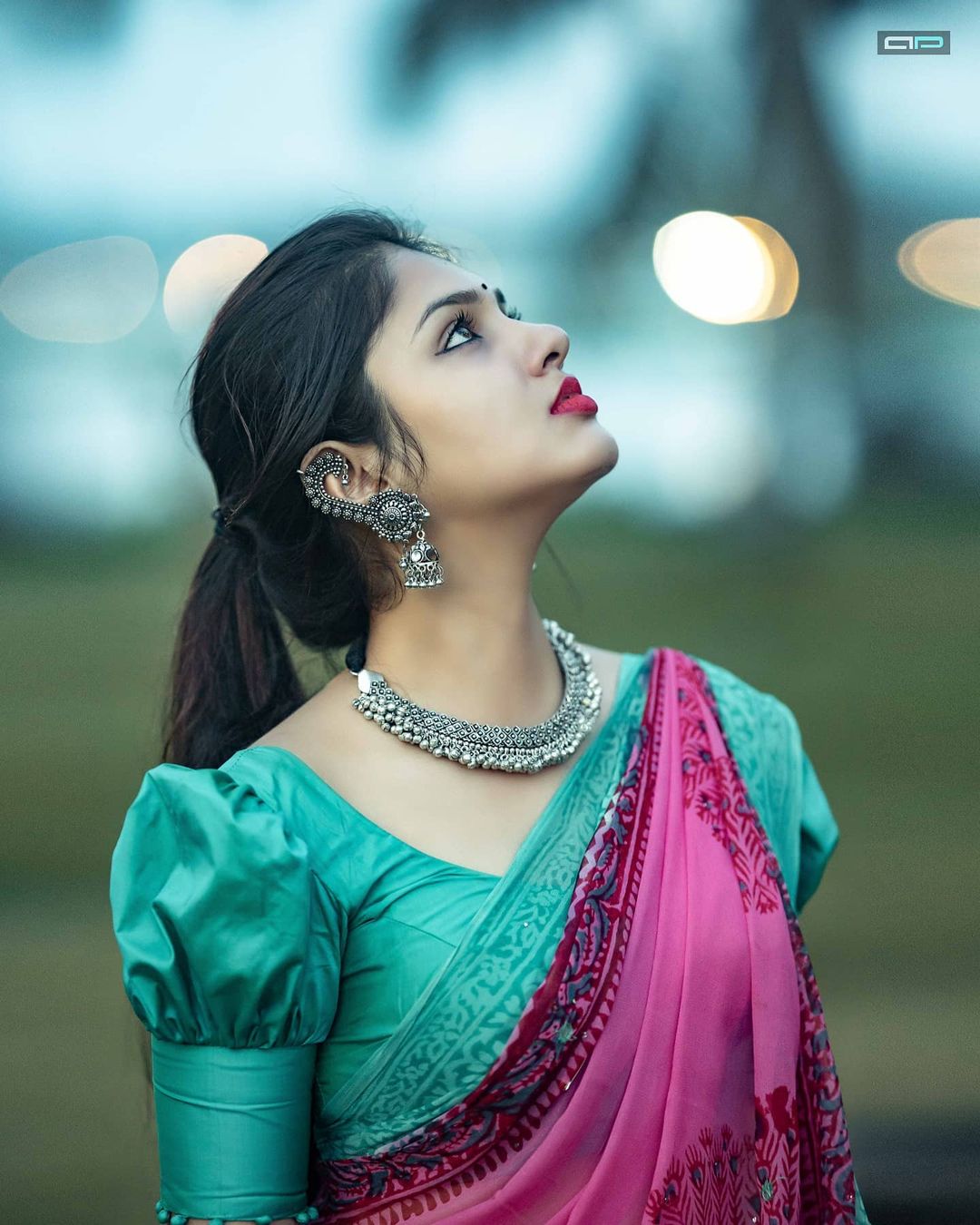 The actress became known to the audience through the movie ‘A Mexican Aparatha’ starring Tovino Thomas. Gayatri Suresh has acted in many films like ‘Jamnapyari’, ‘Ore Mukham’, ala Viplavam Pranayam’, ‘Nayika Nayakan’ and 4G. The contribution of the actress to these films is immense. 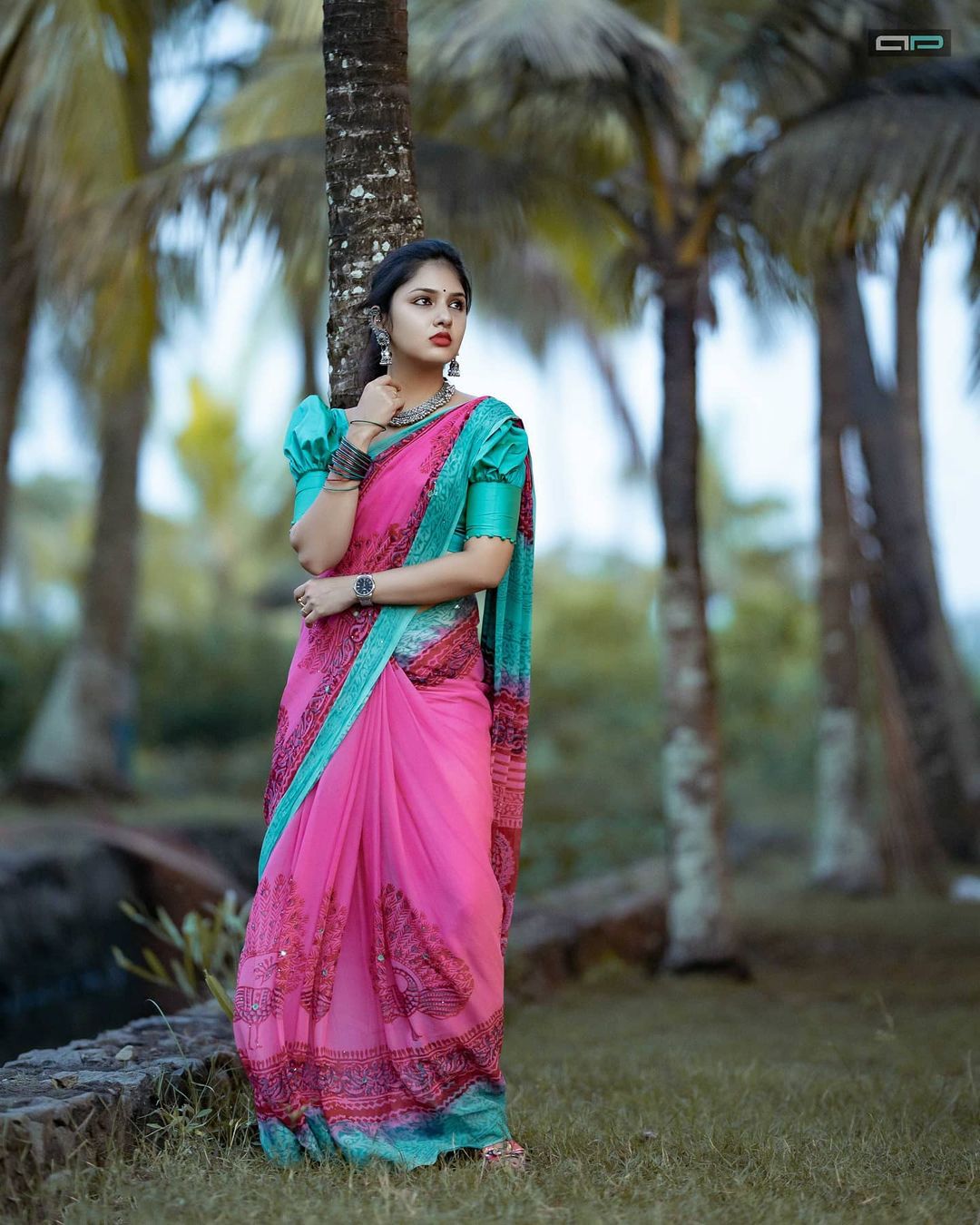 Gayatri Suresh is very active on social media and shares her experiences with her fans every day. The star’s photoshoots are making waves on social media. The best feedback is what calls from the fans. The actress has received thousands of likes for her pictures shared in the saree. Fans reveal that Gayatri looks gorgeous in a saree.