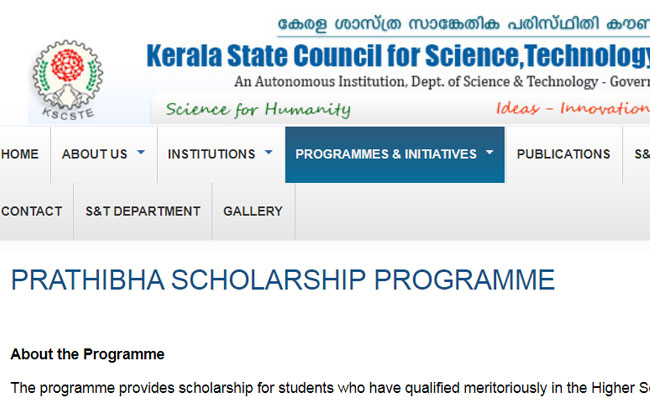 Kerala State Council for Science, Technology and Environment (KSCSTE) has published the provisional list of 100 students, who have become eligible for Prathibha Scholarship for 2017 – 18. The list, which is been published in the website www.kscste.kerala.gov.in, is topped by 17 students, who have scored 100 percentage marks in the Higher Secondary Examination, 2017. A total of 33 students have scored 100 percentage marks in Science subjects. Students, who were included in the provisional list, should have to submit the supporting documents on or before February 19.

The Prathibha Scholarship 2017 – 18, has included students from both Kerala State and CBSE board. While the cut off for the former is 99.125 percentage, the latter board students needed to score a minimum of 97.25 percentage of marks in order to be considered for the scholarship. 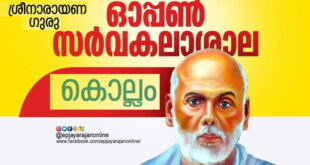 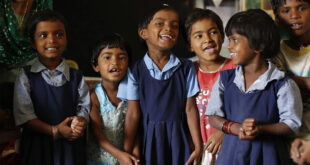 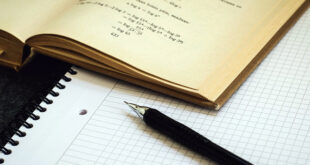 Kerala Higher Secondary Admission 2020 from July 29; Kerala Plus One Admission 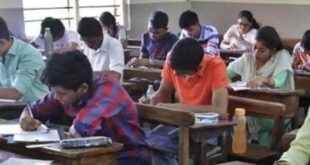 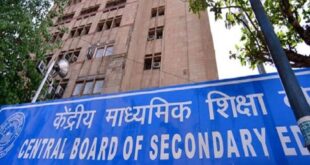