HomeNewsKeralaPeople complain of being cheated after calling for film audition
NewsKerala

People complain of being cheated after calling for film audition 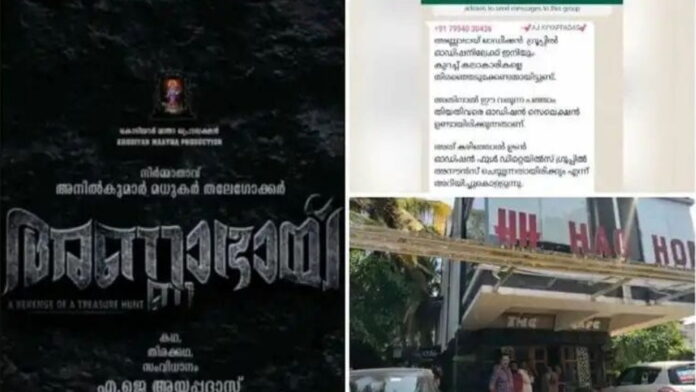 Several people have complained that they were called and cheated in the name of film audition. More than 100 people who were cheated in Kottayam’s Changanassery filed a complaint with the police.

Many film aspirants came as they were informed that the audition for the movie “Anna Bhai” will be held at a private hotel in Changanassery. However, when the candidates reached the hotel, they found that there was no one related to the film at the time. Then they realized that they were cheated.

Those who came said that AJ Ayyappa Das was called for the audition. There is also a complaint that he took money from some people. The candidates who came from several districts returned after filing a complaint with the Changanassery police.