Writer Satheesh Babu found dead in his flat in Thiruvananthapuram 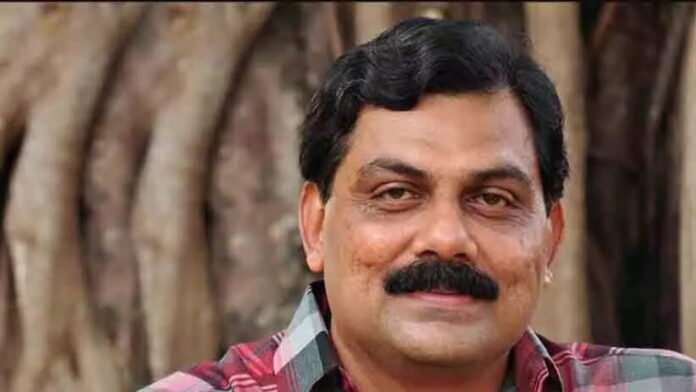 Noted writer and Kerala Sahitya Akademi award winner Satheesh Babu Payyanur was found dead in his flat in Vanchiyoor of Thiruvananthapuram. He was 59. Satheesh lived with his wife and he was alone in the house when his wife left town the previous day.

Satheesh Babu’s neighbours said he did not come out of the flat after 7 pm on Wednesday. His relatives informed the police as he did not pick up any of their phone calls in the morning.

He was found lying on the floor of a room when they entered the flat with the help of police. Police said they did not suspect any foul play in the death. However, an investigation into the incident will soon be launched.

Satheesh Babu has written seven novels and two collections of stories. He has directed several television films and documentaries. He was also a member of the Kerala State Chalachitra Academy.