HomeNewsKeralaNo attempts made to save the man who fell into a pit;...
NewsKerala

No attempts made to save the man who fell into a pit; Human Rights Commission to take action against S.I 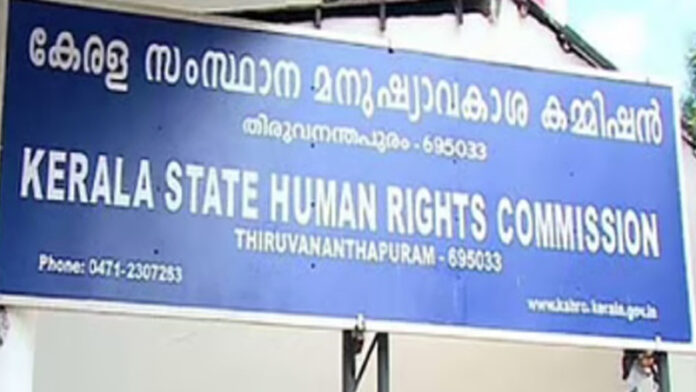 The Human Rights Commission has instructed the Home Secretary to take departmental action on behalf of the sub-inspector who was not ready to save the life of the young man who was found fallen in the pit where the lift of the under-construction building was to be installed. On September 26, 2019, the order was to take action on behalf of Vinod, who was the Balusherry SI. The investigation wing of the commission found serious lapses on the part of the SI. If there was a humane approach, perhaps Vipinraj would have escaped, the order said.

Judicial member K. said that the steps taken on the order should be reported within two months. Baijunath demanded.

Unnikulam MM is located in a building near Balussery bus stand. Vipinraj, a native of Paramp, was involved in the accident. The accident happened when he entered the building while talking on the phone at night. Balusherry police immediately reached the spot, but S.I. had to rescue Vipin Raj who was lying in the water. Vinod was not ready. When those who had gathered there tried to save him, they forbade him. Vipinraj’s mother Prasanna Kumari filed a complaint.