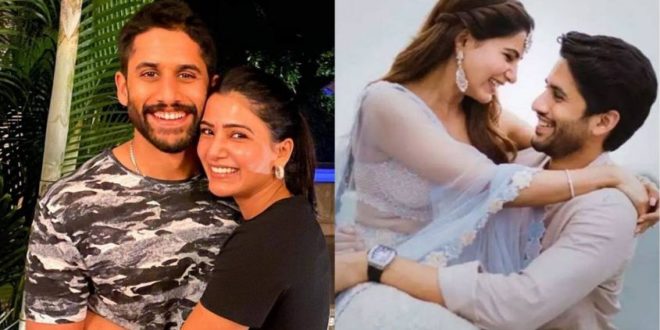 Nagachitanya Akineni is my husband, that’s my world – Samantha’s post-viral amid divorce rumors

Samantha has been filling the media for the past few weeks. Samantha’s husband is Telugu actor Nagachaitanya. The news that the two are going to separate is now flooding the social media. But so far no official confirmation has been received on the matter. But the silence of Samantha, Nagachaitanya and Nagachaitanya’s family proves that this is true. Now another piece of news related to Samantha has become the talk of the town again.

Samantha has a tattoo on her body. Isn’t doing a tattoo such a big deal? Samantha has done this in complete secrecy. Some have discovered that Samantha was tattooed near her right rib. The most interesting fact is that this tattoo is made for the husband. It was invented by Samantha fans themselves. The star is tattooed as Chai. This is the nickname of her husband Nagachaitanya. 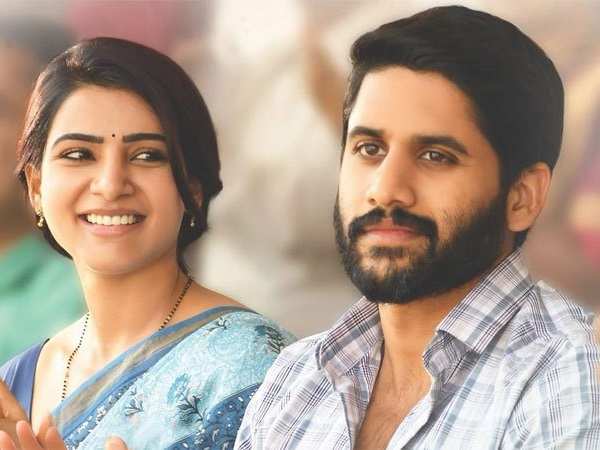 Samantha had come to participate in the 2020 Cine Awards in Tamil. Samantha was wearing a peach colored sari. The actress was doing a photo shoot in this saree. This is the first time fans have noticed a tattoo. It was Samantha who posted the picture on Instagram. Samantha captioned the picture, including a love emoji. 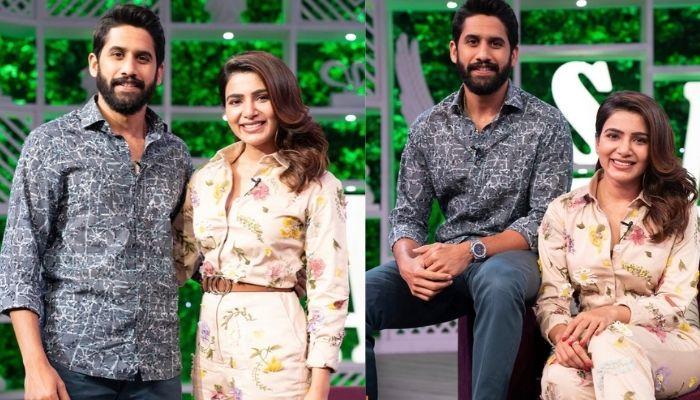 Samantha is said to have tattoos not only on her ribs but also on many other parts of her body. Many films have been released before. I live my best life. The tattoo I kept hidden until the end is on display here. Chai Akineni is my husband. That’s my world ‘was the caption that Samantha gave in the pictures she shared earlier. This post was hugely viral at the time. 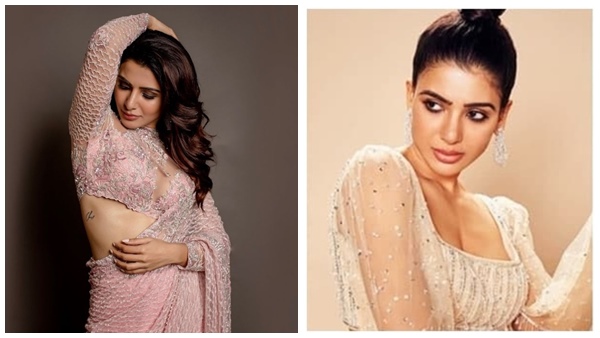