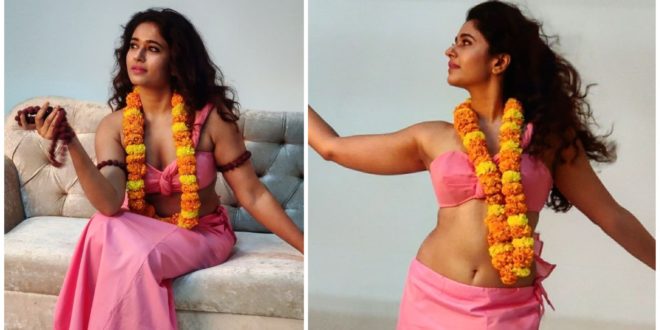 Poonam Bajwa is one of the most beloved actresses in Kerala. The actor is noticed in South Indian movies. She is also a favorite of Malayalees. The actress will make her Malayalam debut with the movie China Town. After this, the actor played a notable role in the movie Shikari in which Mammootty played the lead role. Later, the actor played many small and big roles in Malayalam. 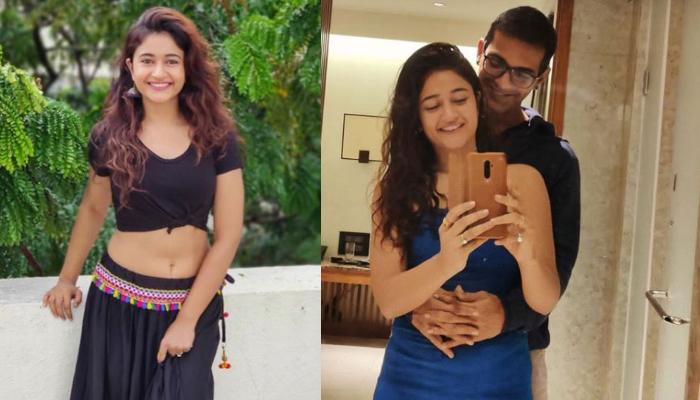 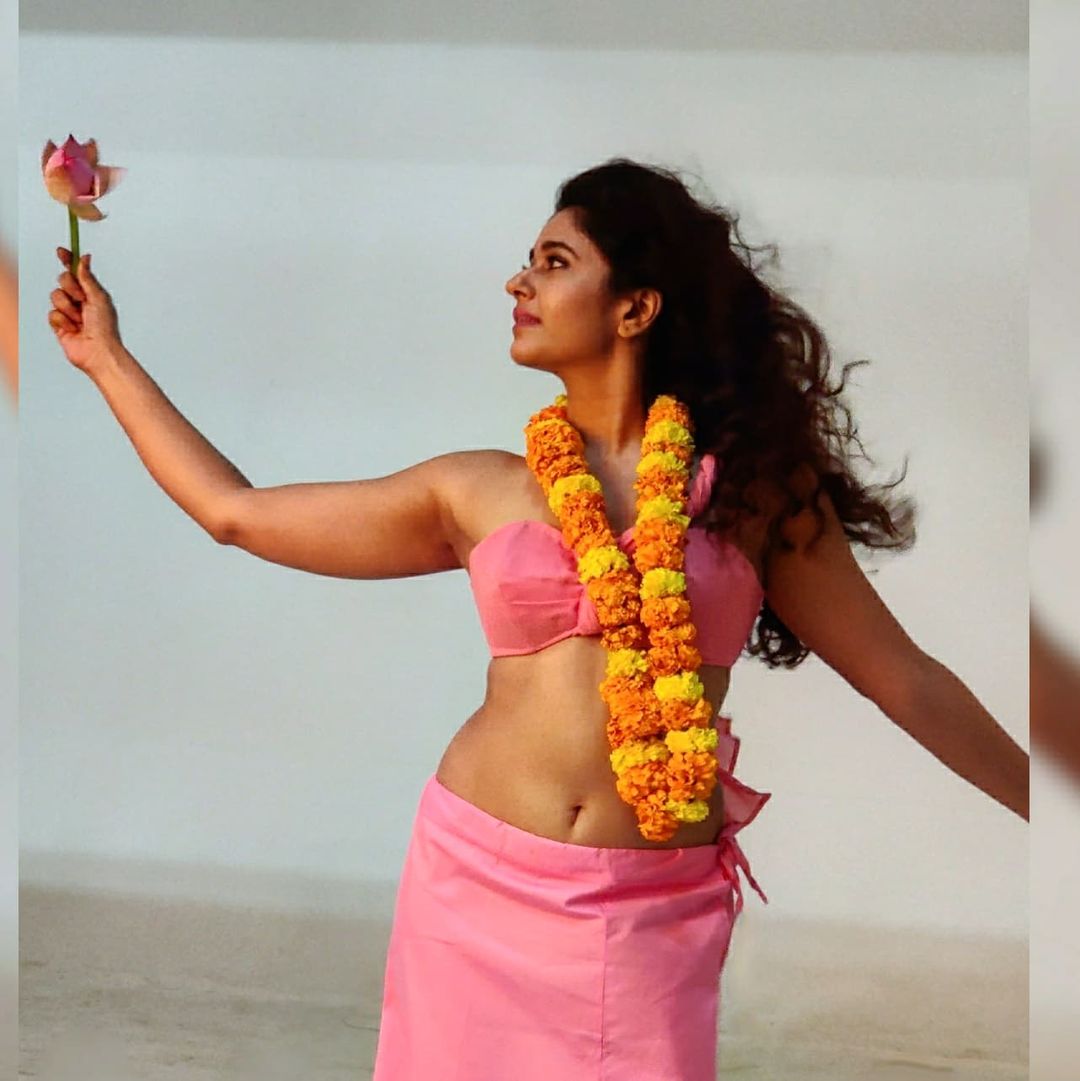 The actor was born into a Punjabi family. She won the first prize at the Miss Pune pageant in 2005. The actress also worked as a model part time while studying. The actor had arrived in Hyderabad for a ramp walk. After this, the actor comes to the cinema. The actor is currently starring in the Malayalam movie Nineteenth Century. The film is directed by Vinayan. 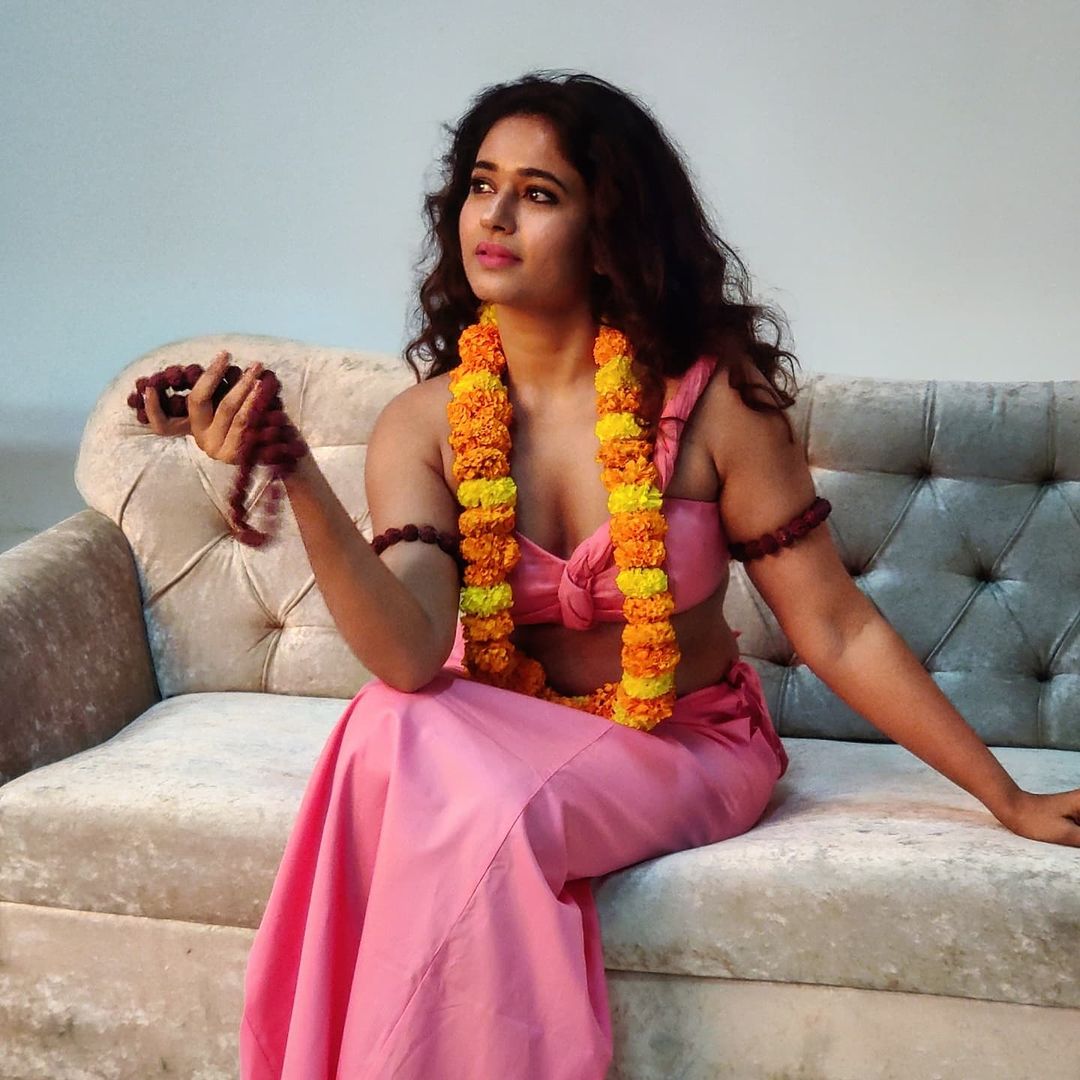