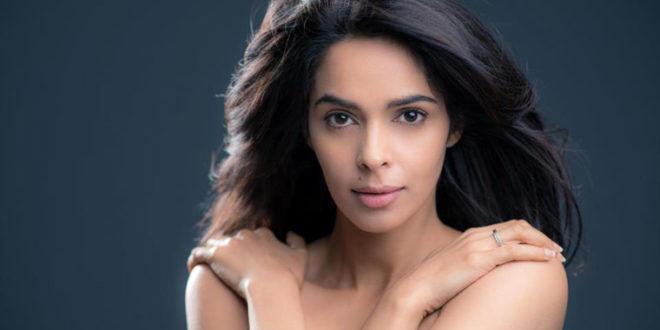 There was a time when women hated me, the media labeled me as a bad woman, and this is why – Mallika Sherawat reveals misfortunes

Mallika Sherawat is one of the leading actresses in Bollywood. The actress is 43 years old but still looks like a young girl. The actress’ real name is Rima Lamba. There was another actress named Rima. This is why the actor changed his name. Her performance in the Hindi film Murder has earned her a lot of attention. Now the actor is coming to the scene with a shocking revelation.

The actor revealed all these things in an interview. He has done characters and item dances that no one is reluctant to do. That is why many men in Bollywood treated her sexually. The actor says that it was his boldness and character that helped him to stand out in such situations. 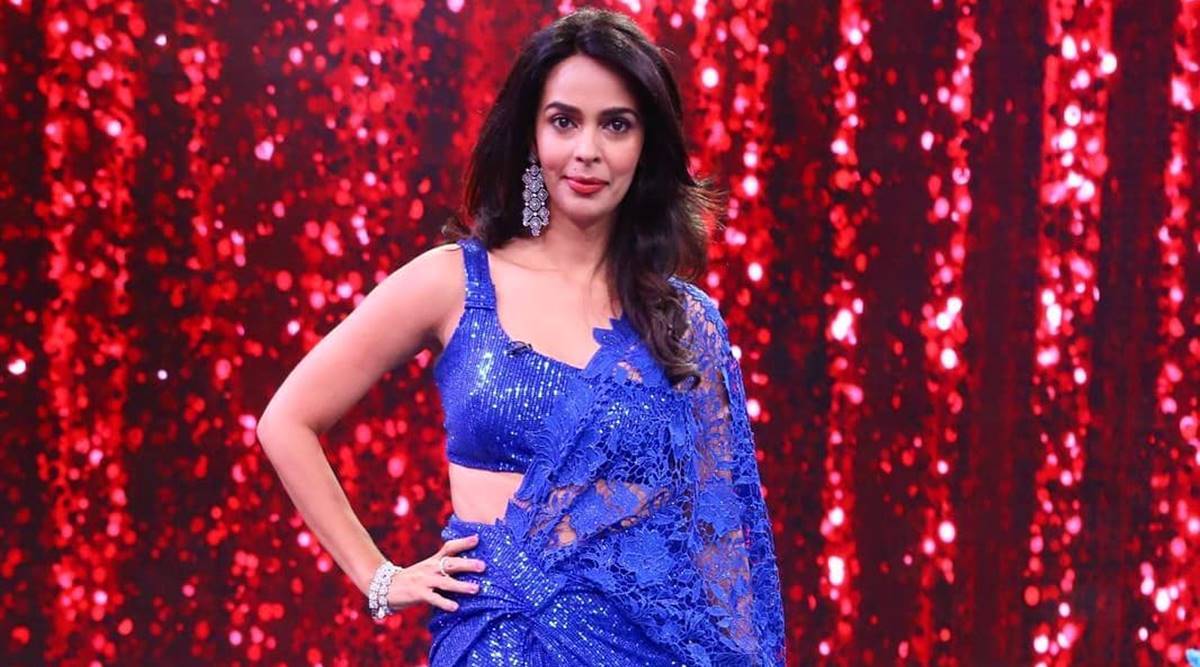 Bad-minded people are often left out of life. I do not attend Bollywood parties like that. I go to any hotel room or office room at night and never see a producer or a director. I do not want to work on projects that come to me – says Mallika Sherawat. 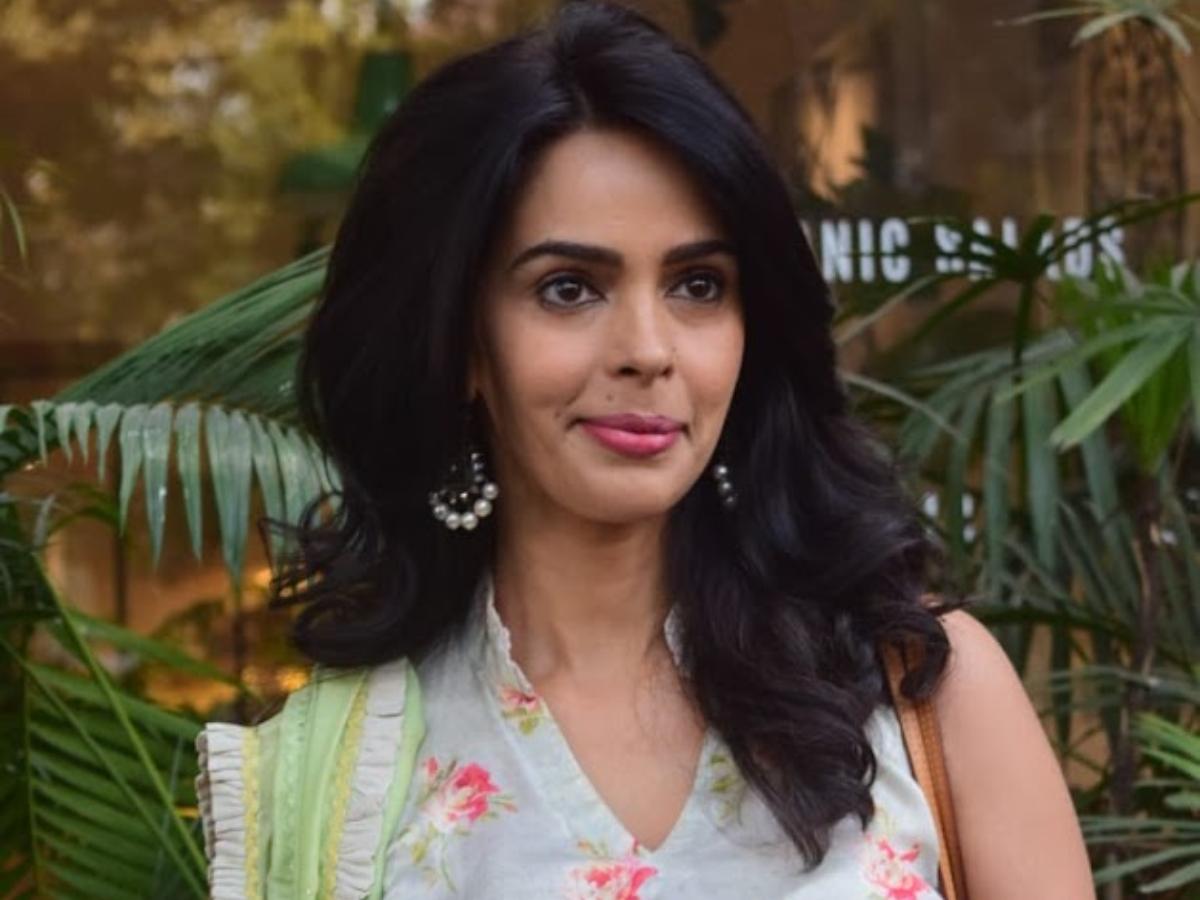 There was a time when she only did item dance and modeling. At that time, people were hunting for the star without leaving him. The actor decided to go abroad and lead a private life after being hunted by the media. The actor returned to the film industry years later. The actress says that she hated women a lot. The actress also explains the reason for that. She is wearing a bikini in the movie. Kissing scenes have also been done. This caused discomfort in many women. Many people came on the scene criticizing the actress. There was a time when the media described her as a bad woman. But now the community and the media have changed a lot, says the actor. 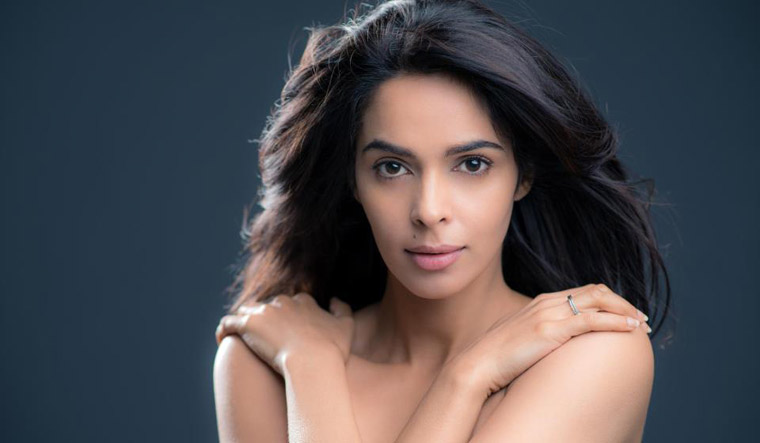