HomeNewsFilm NewsLet's forget the past, Lakshmi Pramod and her husband have entered into...
NewsFilm News

Let’s forget the past, Lakshmi Pramod and her husband have entered into a new life 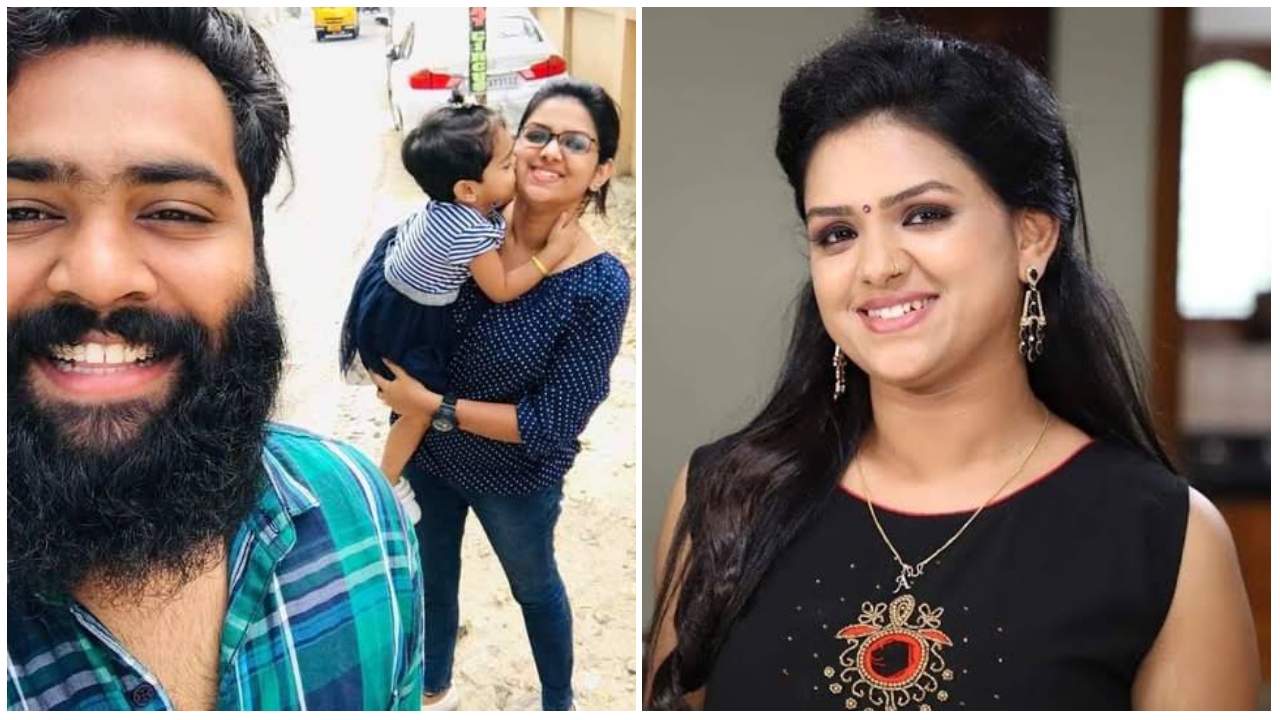 Lakshmi Pramod has become a villain on the mini screen. In most of the series starring the actor, the characters were portrayed as villains. They only played a different role in the series Mutual. The actor played the role of Smriti to each other. The actress got married after a long love affair.

Lakshmi’s husband is Azhar Muhammad. The actor was widely criticized for the incident in which Ramsey committed suicide in Kollam. Lakshmi was also dropped from the series after this issue. As the criticism intensified, the actor left social media. Now Lakshmi is all set to be active on social media again. Lakshmi has come up with a new way of sharing pictures. 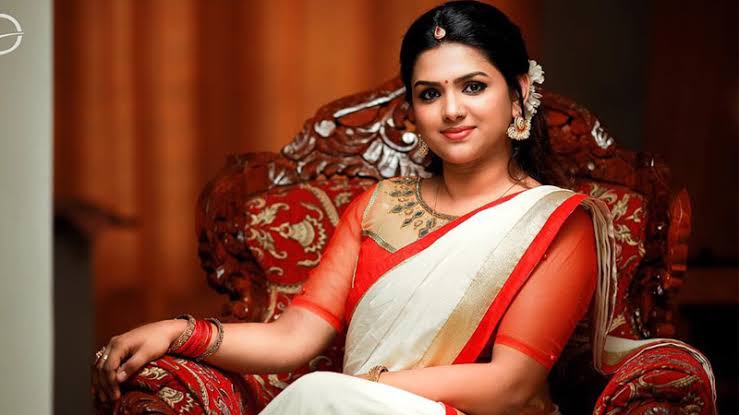 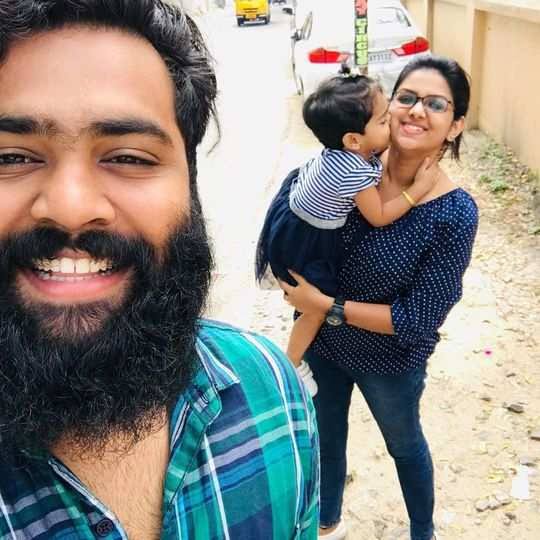 Fans also greet the star at the bottom of the post. The actress married Azhar after a long love affair. The marriage took place while she was acting in the serial ‘Parasparam’. The actor is now preparing to start a business venture. The actor had spoken about this on social media. 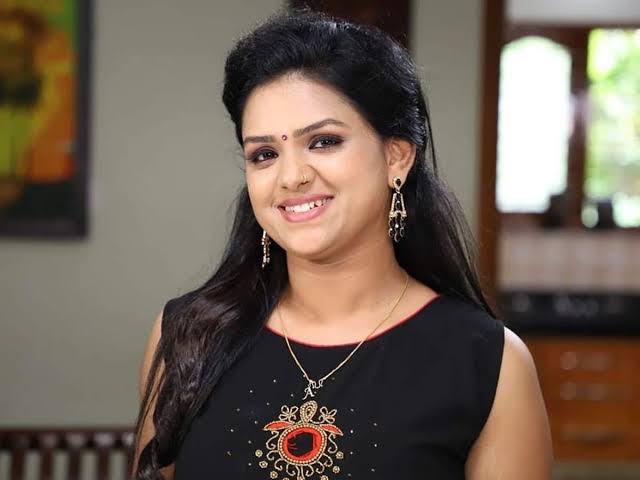