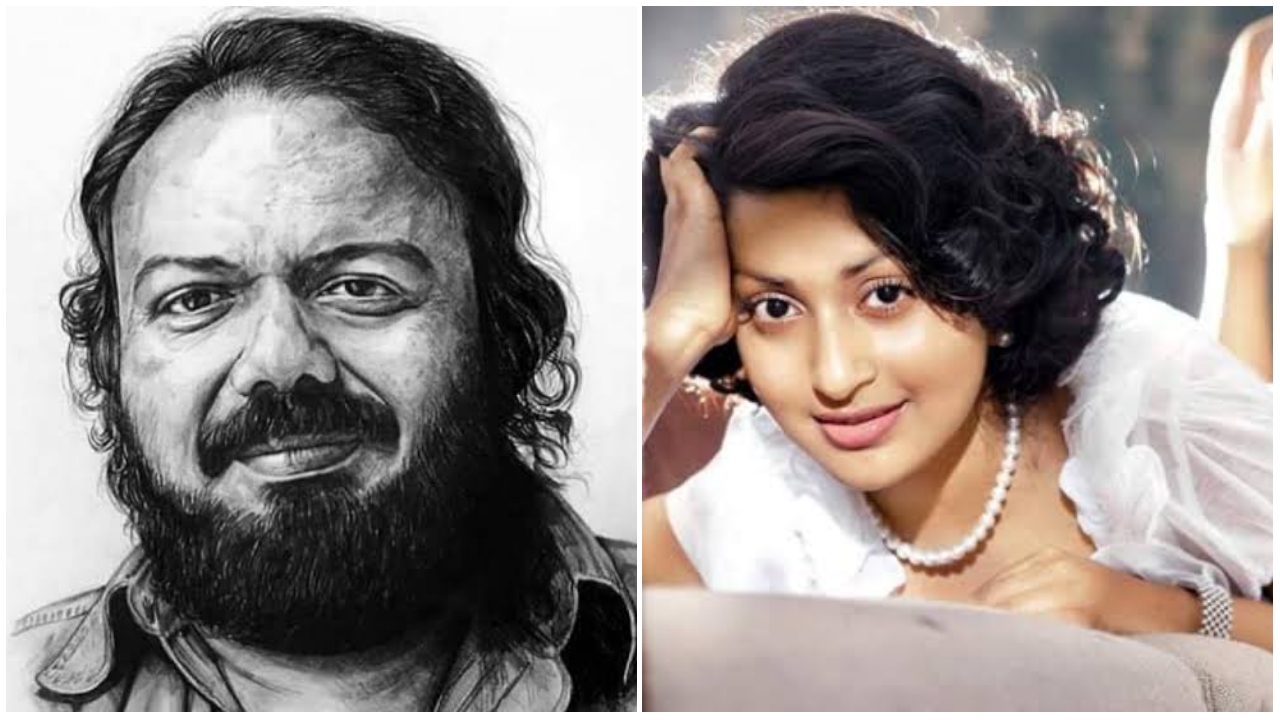 Most of the films he directed at that time were acceptable to any type of audience. That was the reason for the growth of director Lohitha Das in Malayalam cinema. He made films with most of the leading actors in Malayalam and was a huge success in the hearts of the audience. Many of these films are still classic films that Malayalees remember. 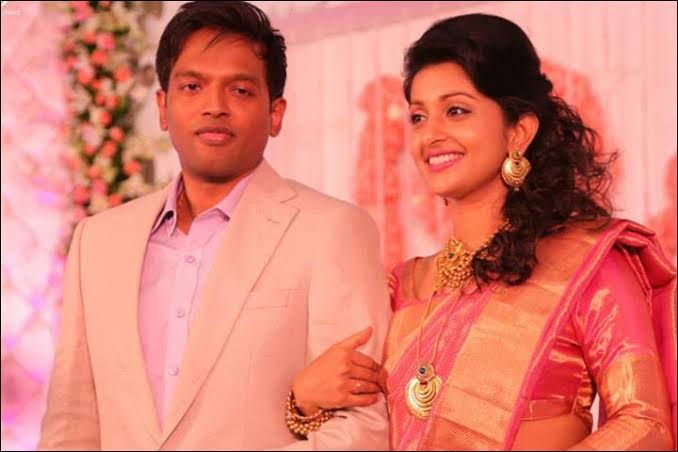 Last day was the day of remembrance of director Lohitha Das. Many people shared many memories of his day of remembrance. This includes people from the film industry and the social sector. Actress Manju Warrier also shared her memories. Now, his wife Sindhu Lohita Das is revealing the reason for the minor problems between her and her husband. 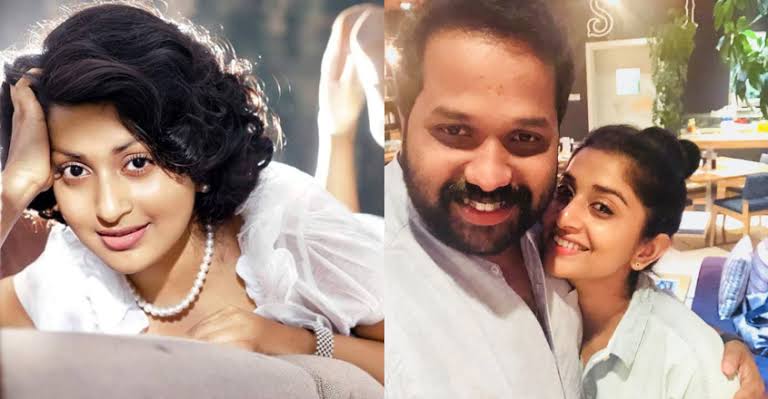 There is not a time in the world of Hollywood cinema that there are no gossips. This has not changed in the past. It was the same between Meera Jasmine and Lohitha Das. Lohitha Das’ wife Sindhu Lohitha Das had said that it had caused such a disturbance in her family life. So, it was revealed in an exclusive interview with a leading Malayalam weekly. Sindhu Lohitha Das says that Meera Jasmine Lohitha Das, who has acted in Sathyan Anthikkad’s many times, was called many times to report various problems and that caused minor problems. 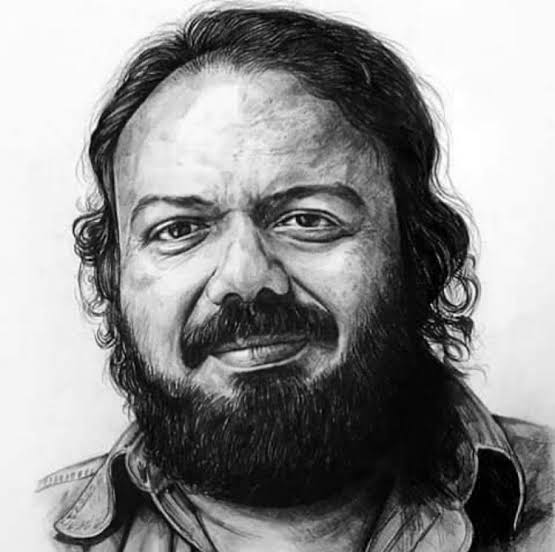