HomeNewsFilm NewsMarriage is not the only goal for women, it is self-sufficiency, that...
NewsFilm News

Marriage is not the only goal for women, it is self-sufficiency, that is politically correct – Mohanlal 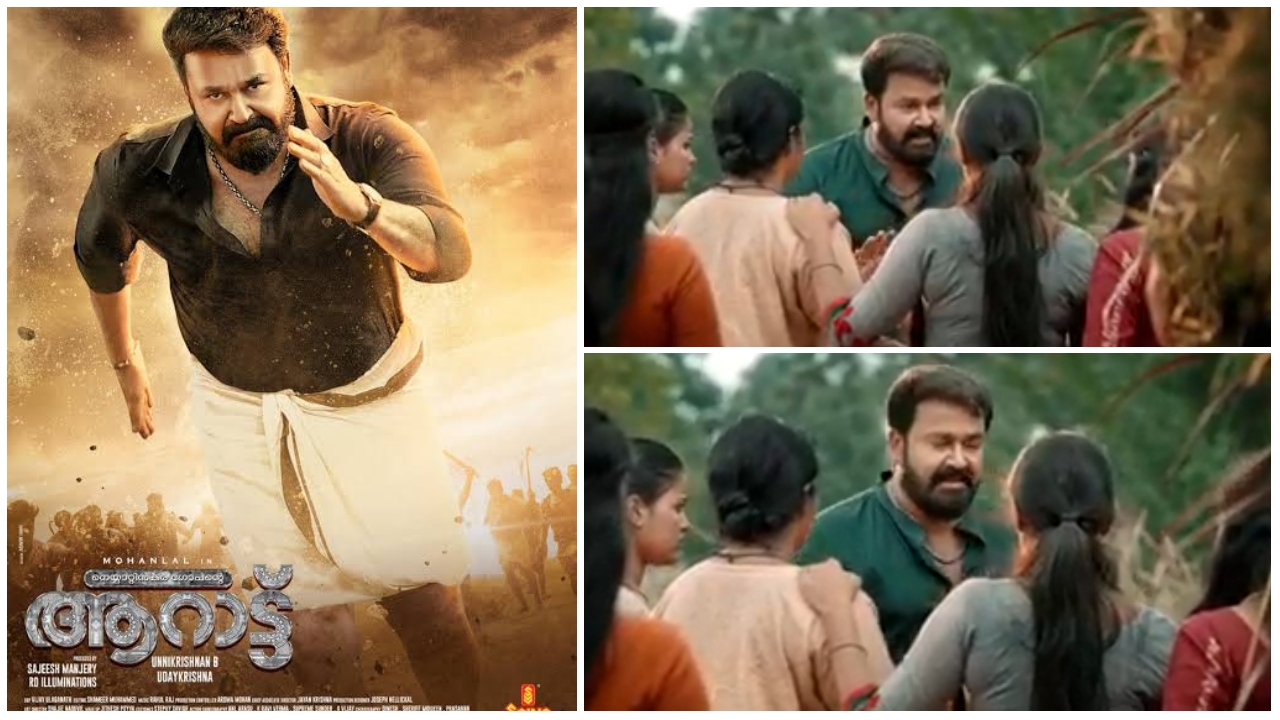 Arattu is the latest film starring Mohanlal in the lead role. Mohanlal will play the role of Gopan in the film. The film is directed by B Unnikrishnan. Shooting is almost complete but the release date is still uncertain. However, the film is expected to release this Onam.

Udayakrishna has penned the script for the film. He has written screenplays for many of the milestones in Malayalam cinema. Udaya Krishnan has scripted films including Puli Murugan. He has often been the subject of much criticism. The main thing is that the film promotes misogyny. There were also allegations that the script often had very regressive attitudes. 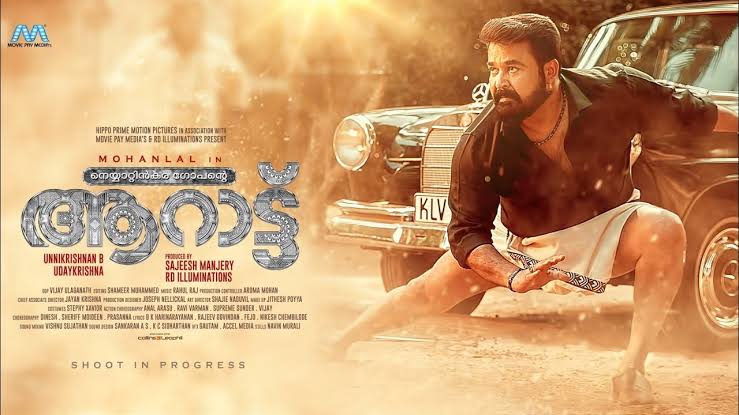 But in a recent interview, Udayakrishna said that there will be no more anti-feminism in his films. It was highly acclaimed. Malayalees on social media commented that it was a good thing that such a reference came from the side of a leading screenwriter. Now a scene from the movie Aratt has been released by the cast. Also, a message from Mohanlal himself has been added at the end. 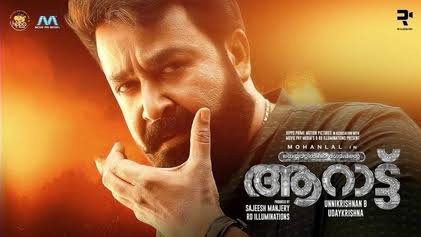 Mohanlal says marriage is not the most important thing for women and they need self-sufficiency. That, he adds, is politically correct. It also sends a strong message not to buy or pay dowry. Mohanlal himself released the video through his Facebook page. A lot of people are now coming on stage praising the six team. Everyone agrees that such conversations are a necessity of the times. But like Mammootty’s dialogue “I do respect woman” in the movie Masterpiece, social media says that this should not become just a problem. 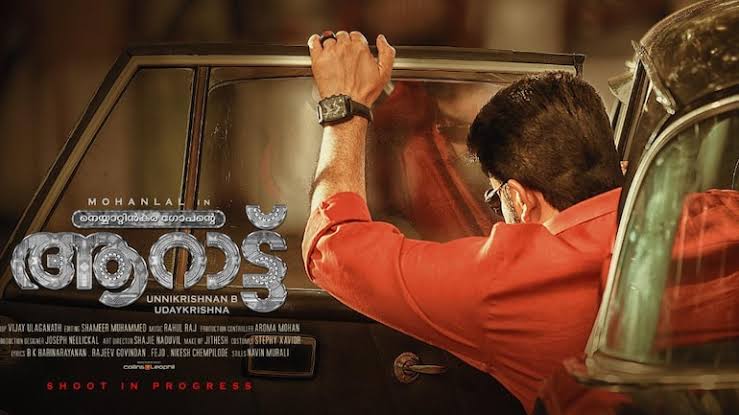