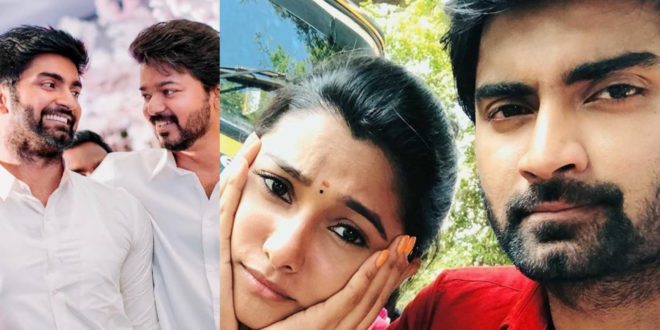 In Tamil, another star is getting ready for her wedding

Adharva is one of the most popular actors in Tamil. Atharva is also the son of Murali, a former Tamil actor. She last appeared in the Tamil film 100. It was also a critically acclaimed film. Yogi Babu played another important role in the film.

Adarsh’s elder brother Aakash Murali got married a few weeks back. The bride was Sneha Brito, the niece of actor Vijay. They also met and fell in love while studying in Singapore. The marriage was later solemnized with the consent of the family. 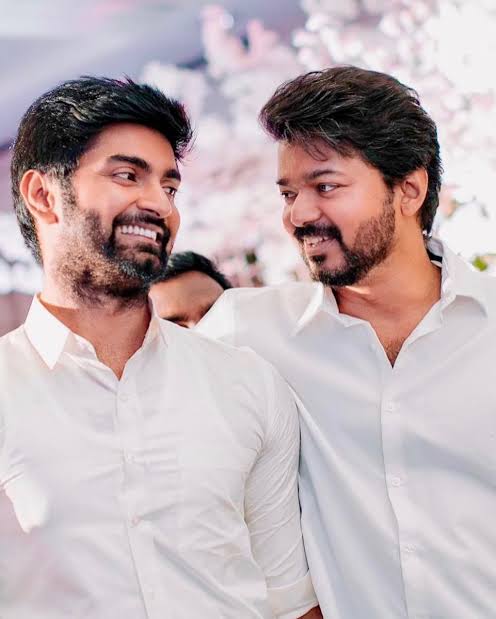 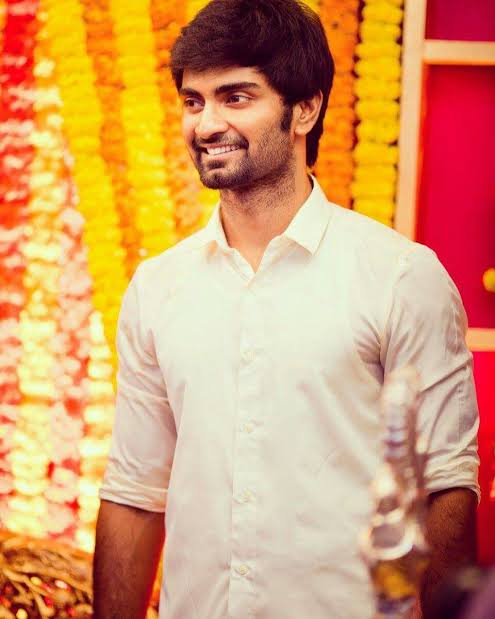 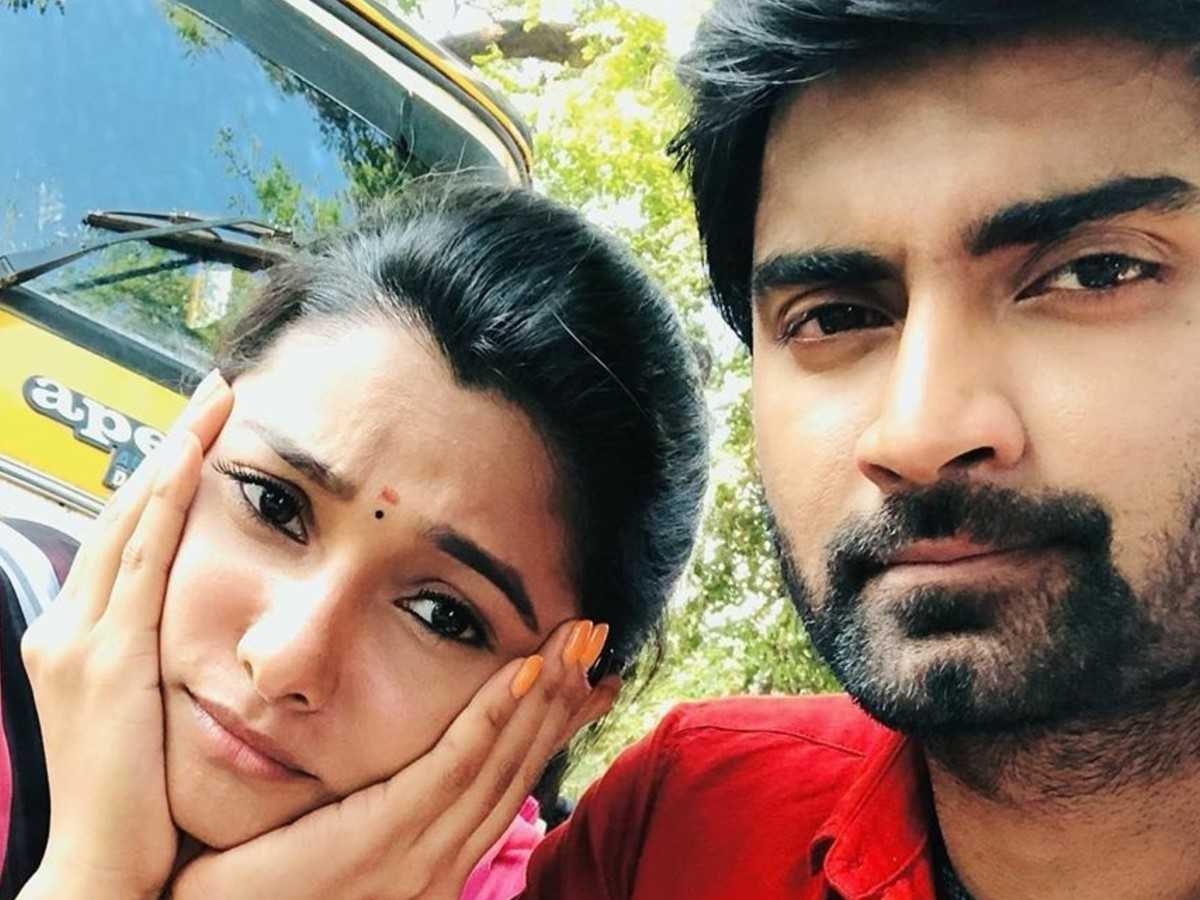 The post Another star prepares for another Tamil wedding appeared first on Mixindia.