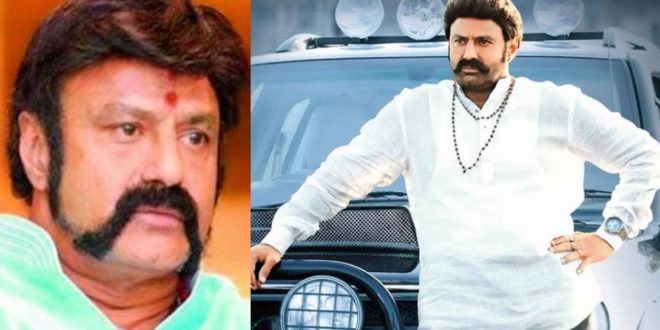 The new movie starring Balakrishna is getting ready on the set. The film is directed by Boyapati Sreenu. An interesting report is that the heroine of the movie is a superstar from Malayalam. According to reports, Prayaga Martin will play the lead role in the film. 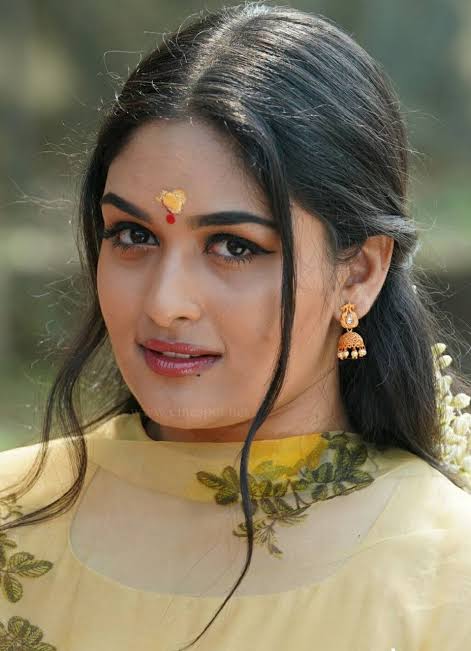 Prayaga made her Malayalam film debut as a child actor in Amal Neerad’s Sagar Elias Jackie. Prayag later appeared in a small role in the film Ustad Hotel. Prayaga will make her acting debut in the Tamil film Pizza. Prayaga was given a break in Malayalam by the movie Oru Murai Vanth Parthaya starring Unnimukundan. 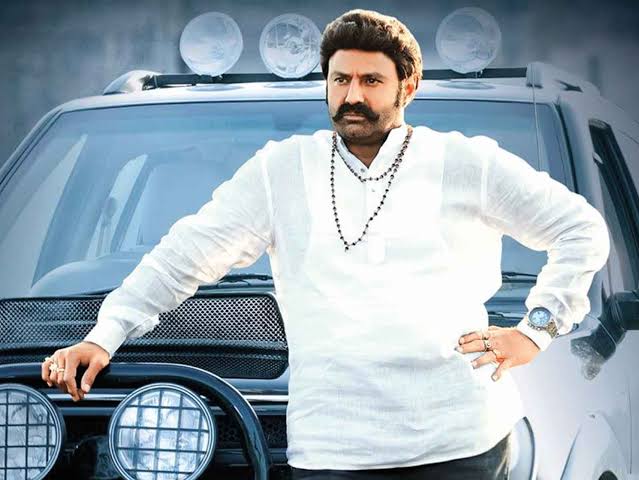