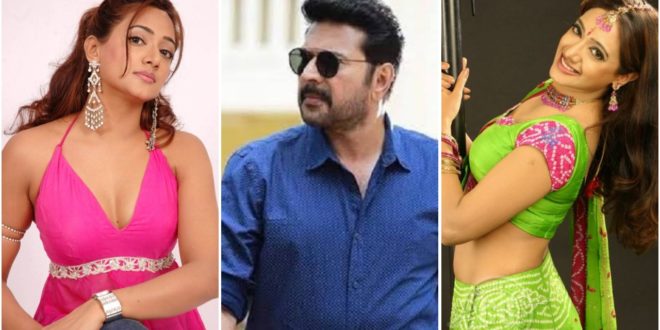 Manya is a very familiar actress to the Malayalees. Manya has a handful of super hit films like Vakkalath Narayanan Kutty, The Joker, The Stranger, The Monster King and Swapnakoodu. Lohita Das is making her Malayalam debut in the movie Joker. Manya made her debut with this film. 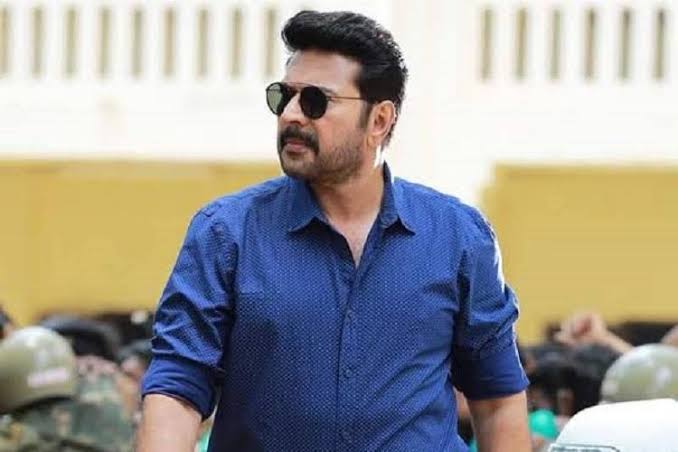 After the Joker in Malayalam, many super hit films sought the star. Manya co-starred with Jayaram, Mammootty, Dileep, Suresh Gopi and later Prithviraj, Jayasurya and Kunchacko Boban. Now an old interview with Manya is going viral on social media. In it, the actor reveals about seeing Mammootty for the first time. 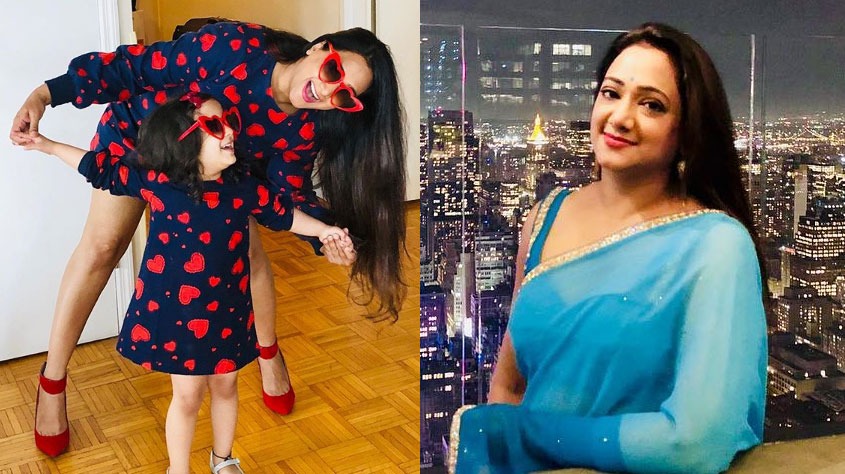 Manya says that Mammootty is a very interesting person. I had heard before acting in the film that he was terribly strict. But I do not think he is. When I first saw him I didn’t feel like taking my eyes off his face. “I was really shocked when I saw him,” he said with a laugh. 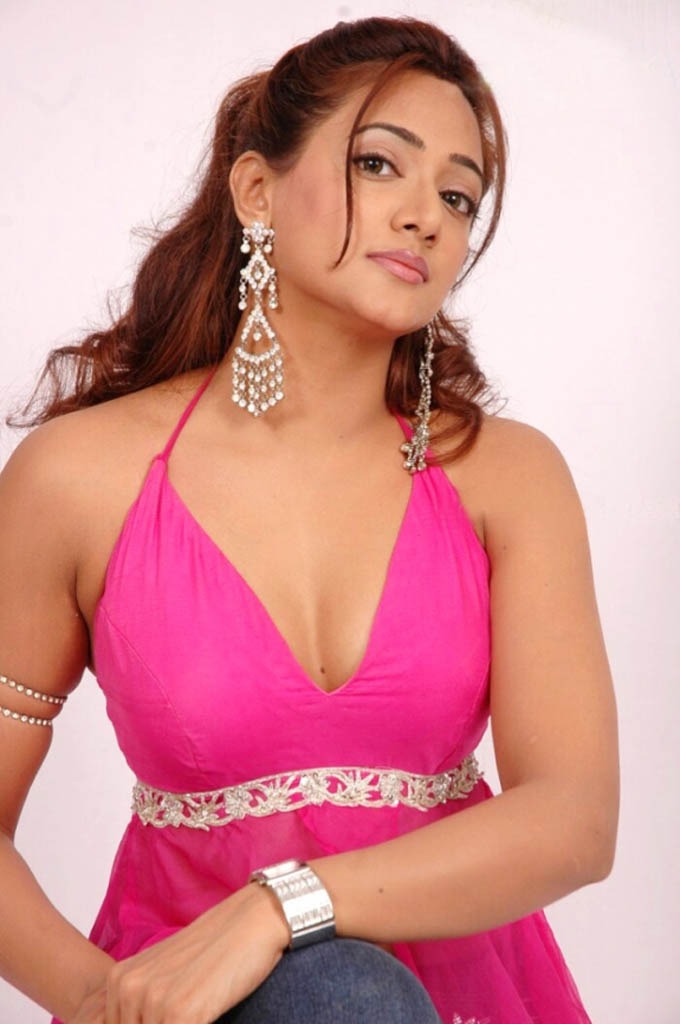