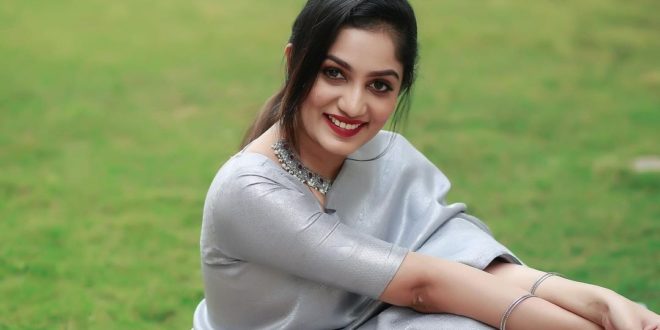 Arya Babu is one of the most beloved stars of Kerala. The actor is noticed through the field of television. The actor played a notable role in the show Badai Bungalow. Arya appeared as the wife of the character played by Ramesh Pisharody. Arya is also a star with a great comedy timing. Therefore, Arya’s performance in Badai Bungalow was highly acclaimed. 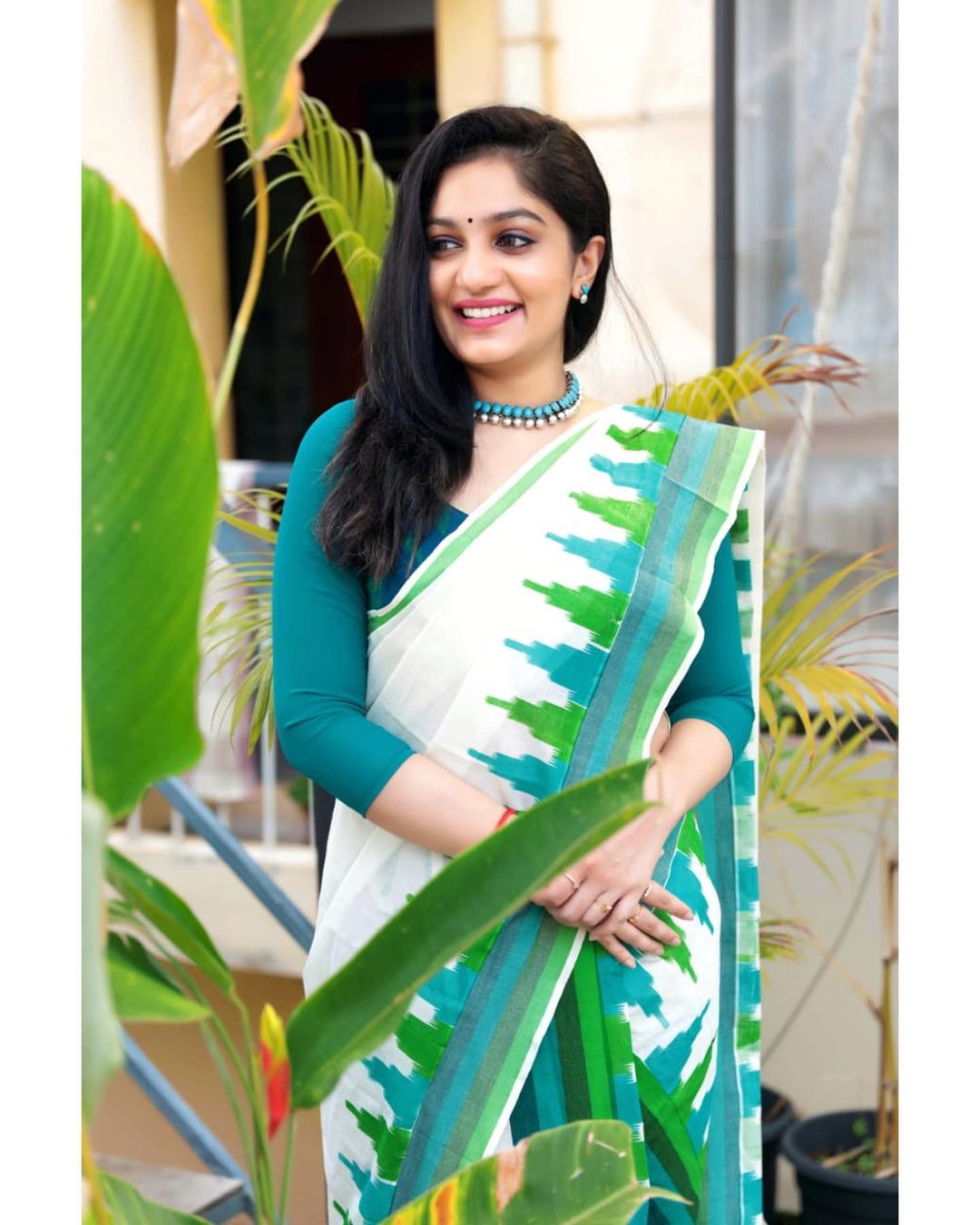 Arya is very active on social media. Arya shares all her new experiences with her fans on Instagram. Arya also surprises the audience with occasional photoshoots. The bold photoshoot that Arya did a while back was very much appreciated. Below these pictures were some very interesting comments. Someone had answered it all like a potato. Now a few new images are going viral. 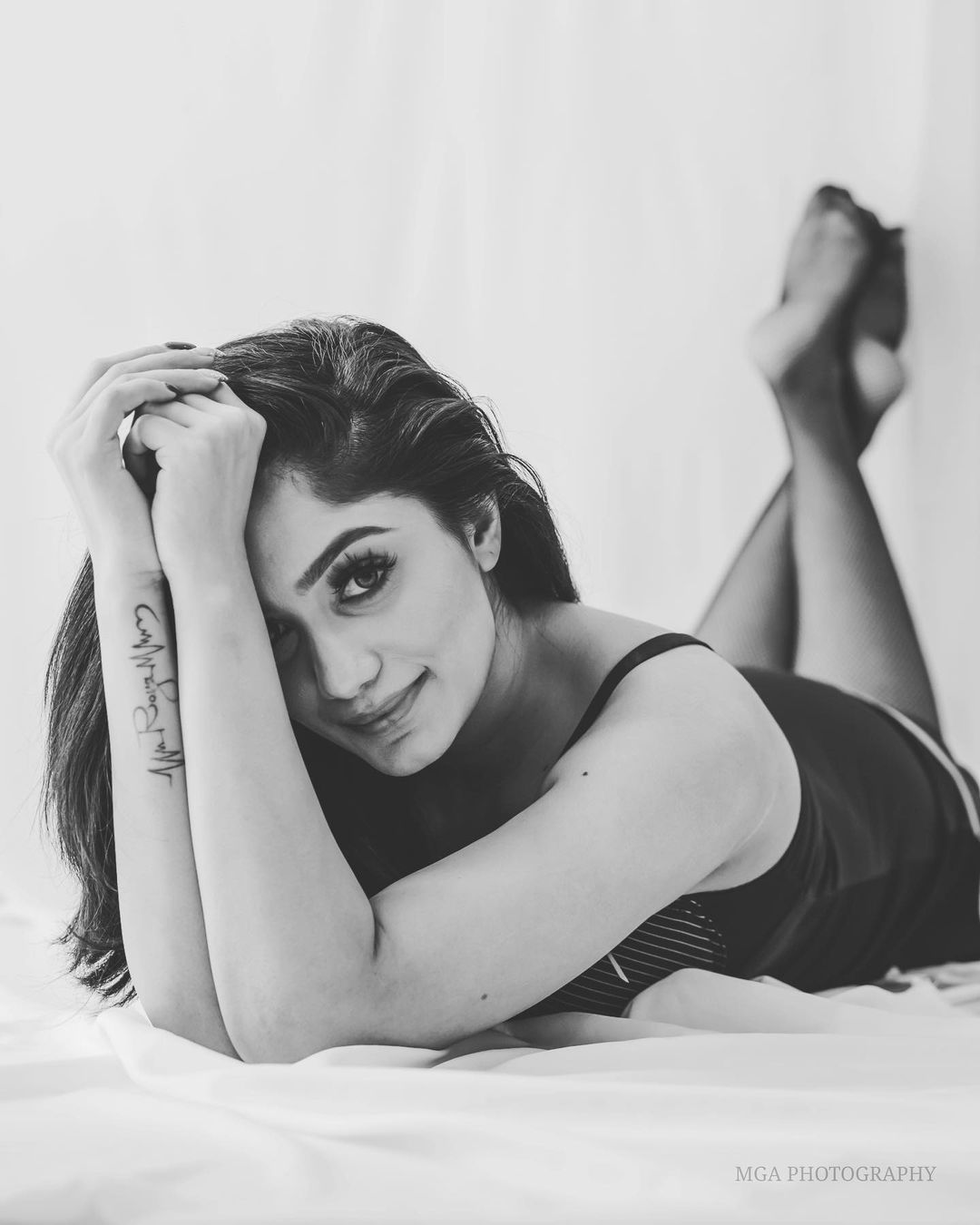 Arya has done a photo shoot with a bedroom theme. Arya herself shared these pictures through social media. Within seconds, the images went viral. Lots of great reviews coming up below the pictures. Interesting comments are coming as well as last time. Anyway the pictures have all gone viral now. 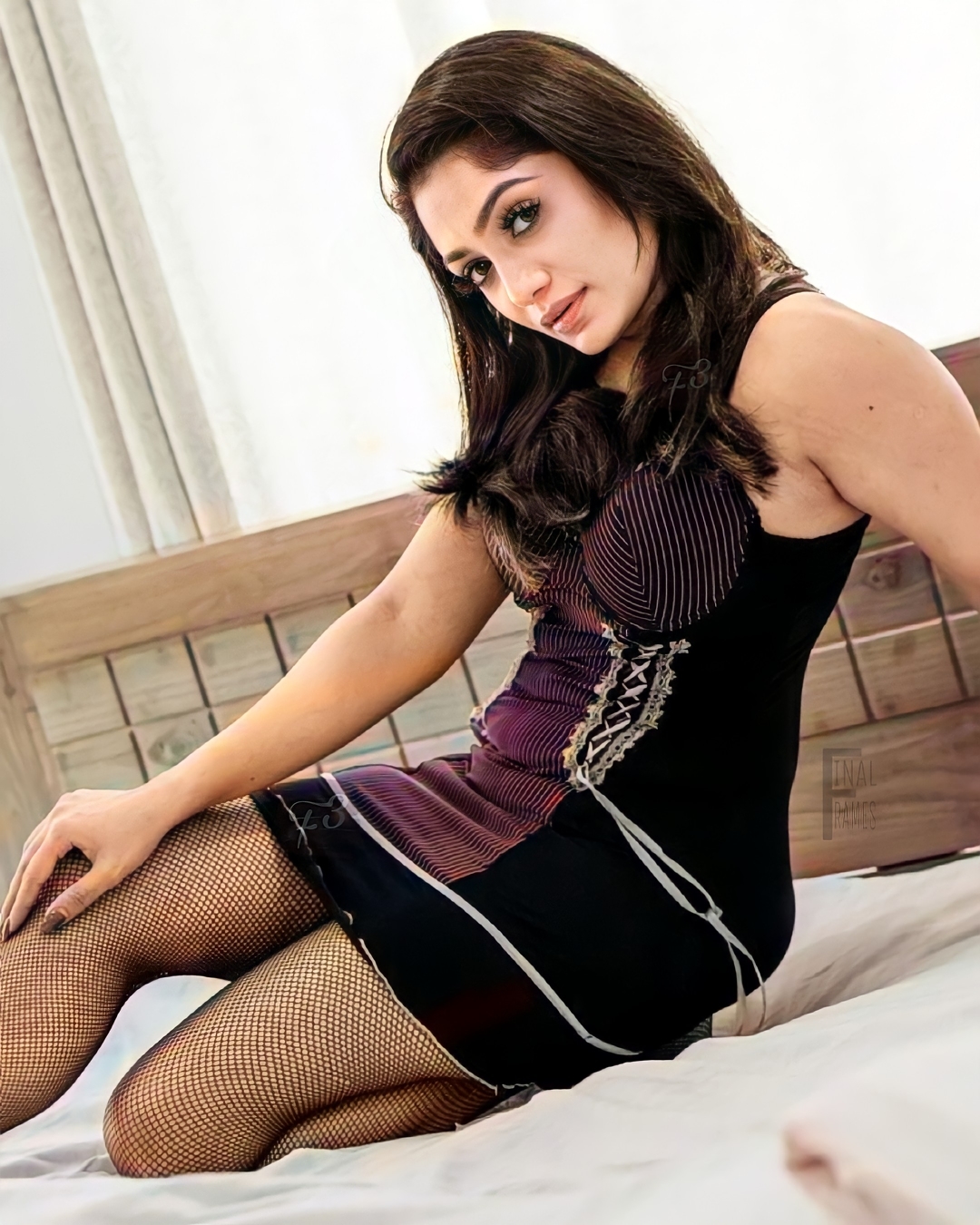