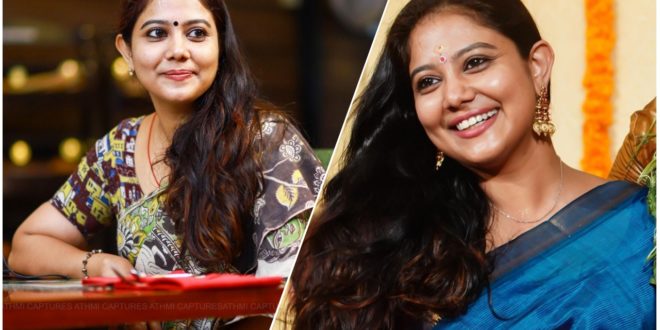 Rachana Narayanankutty’s dance from the swimming pool, taken over by the Malayalee audience

Rachana Narayanankutty is one of the favorite stars of Malayalees. The actor is noticed through the field of television. The actor played a notable role in the program ‘Marimayam’ which was telecast on Mazhavil Manorama. Later in the film, the actor played many roles, big and small. Today, she is one of the leading actresses in Malayalam cinema.

The actress is also a great dancer. The composition has proven it many times. Anyway, the actress’ new dance step is now going viral. But dancing is not from the stage but from the swimming pool. The actor himself shared this video on Instagram. 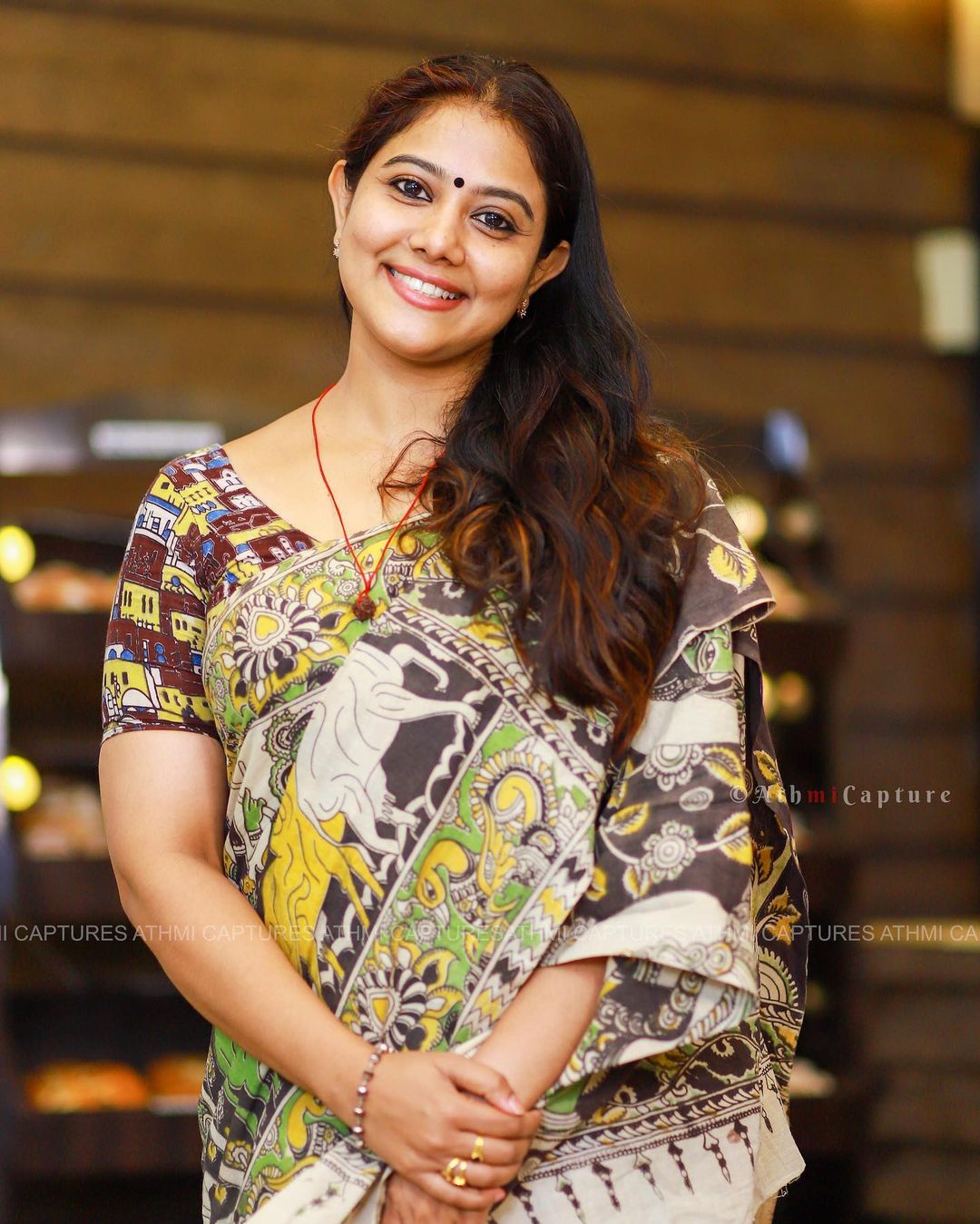 The video went viral within seconds. A lot of people come to the scene with great feedback. One fan commented that he had looked eight times to see if it was Rachna Chechi. Anyway the actress has been doing a great makeover lately. The photoshoot done by the actress last day was very noticeable. The actress appeared in the film wearing a red short dress. Although the actress is beautiful in her modern outfit, fans say that she is more suited to folk costumes.

Rachana Narayanankutty is also the caretaker of Amma, an organization of actors in Malayalam cinema. Recently, there was a lot of controversy over the issue of not giving a seat to Rachna and Honeyrose at her mother’s ceremony. But the author did not complain about this. The complaint was for some actresses who were not even in the mother organization. The answer given by the writer was that no one should come to speak for him anyway and he knew how to say what he wanted. 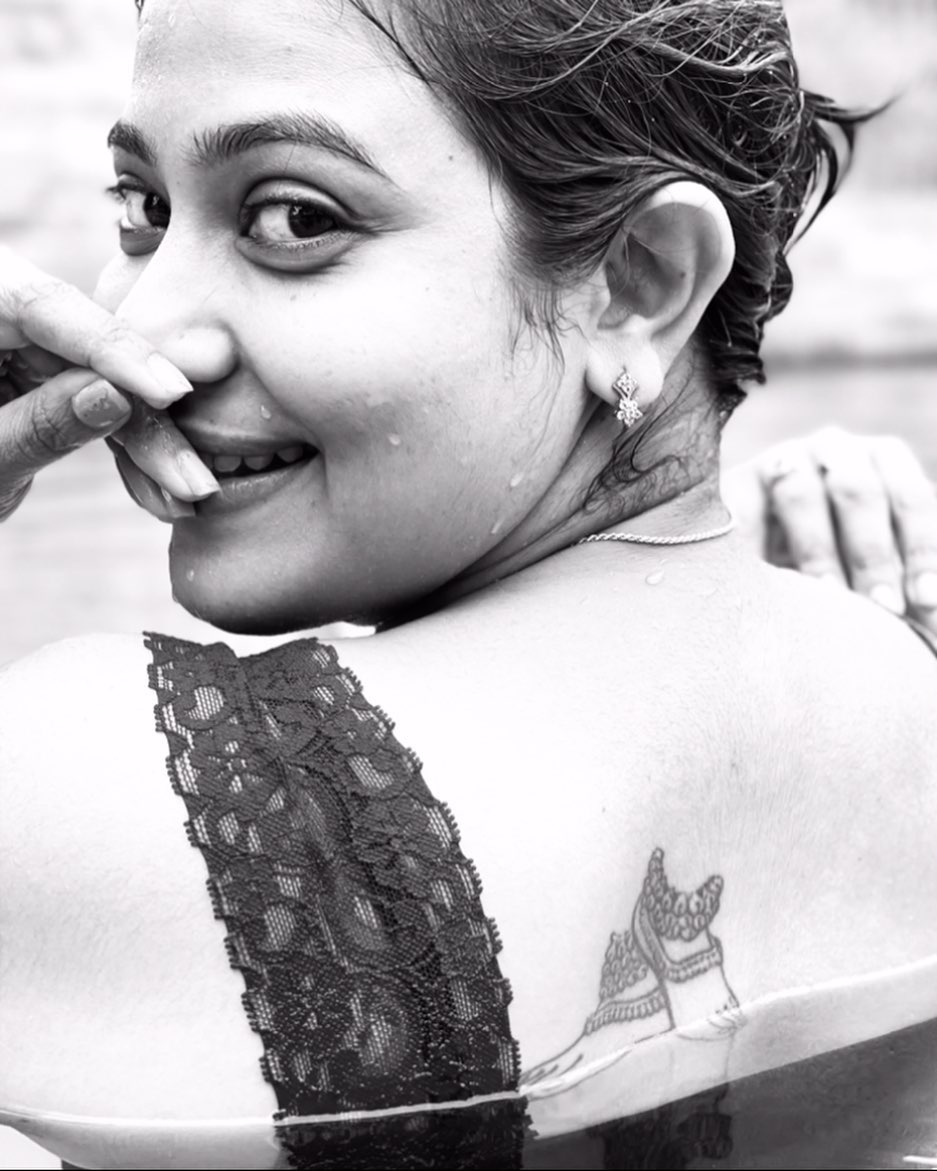