HomeNewsSportsFirst women's IPL to kick off from March 2023
NewsSports 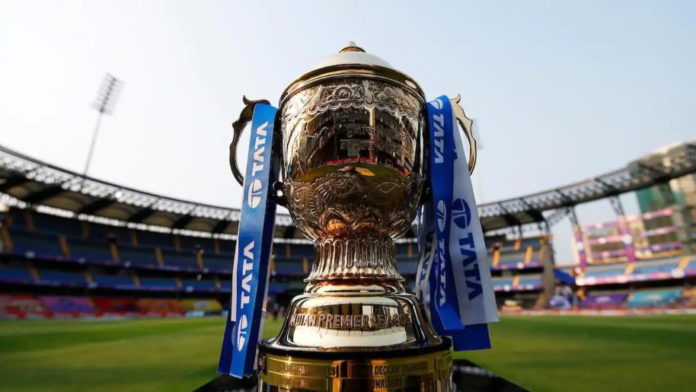 In a first, women’s IPL is all set to start from March 2023. The tournament will be played between five teams and a one-month window will be allocated to it, a senior BCCI official confirmed to PTI.

According to ESPNCricinfo, the Indian cricket board has made changes to its women’s domestic calendar to make way for the women’s IPL edition. The women’s cricket season generally goes on from November to April and has been advanced by a month.

“Yes, the WIPL will start in the first week of March and we have earmarked a four-week window for the first year. The T20 World Cup in South Africa is from February 9 to 26 and immediately after that we plan to hold the WIPL,” a senior BCCI official privy to the development told PTI on conditions of anonymity.

Recently the Indian women’s team lost to Australia in a gold medal match at the Commonwealth Games 2022, but their performance won hearts back in the country.