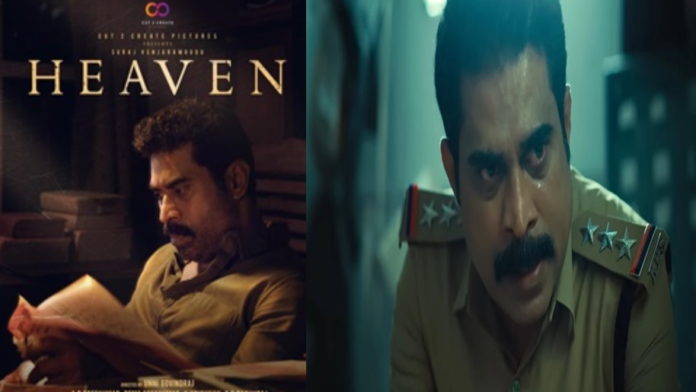 After the hit film ‘Jana Gana Mana’, ‘Heaven’ is the film in which Suraj Venjaramoodu appeared in the role of Police. The teaser and trailer of the film, directed by debutant Unni Govind Raj, which was released earlier, got a lot of attention.

Now the makers have released the OTT release date of the film. Heaven will hit the screens on August 19 through Disney Plus Hotstar.

The film is produced by A D Sreekumar, Rema Sreekumar, K Krishnan, T R Raghuraj under the banner of CUT 2 Create Pictures.