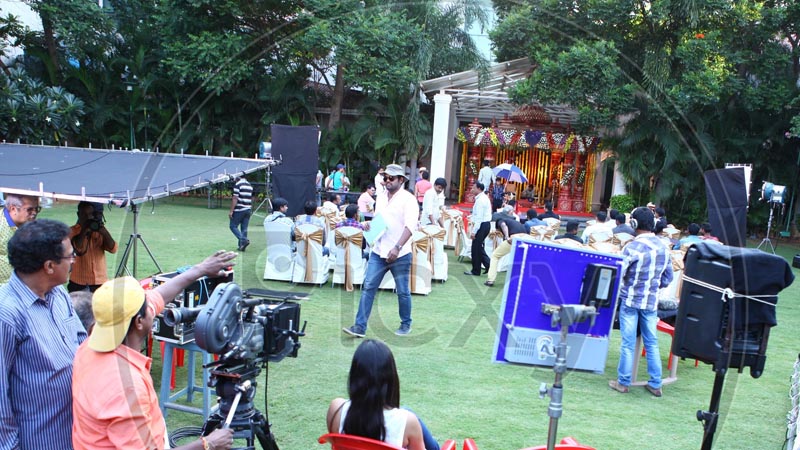 Film shooting in the state not to resume

Despite the government’s approval, the film shooting might not resume in the state. Various film organizations have maintained that filming cannot be done under the current protocols. Currently the government has given permission for indoor shootings. However, filmmakers have said that indoor shootings, which do not form a major portion of the entire filming, wouldn’t be viable for them in terms of financial constrains. Following this, the film industry has decided to resume shooting only after getting full permission from the government.

Various film organizations have expressed their optimism in getting permission from the government after May 8. Meanwhile, once the shooting gets resumed, it has to be seen how they are planning the release strategy of films.