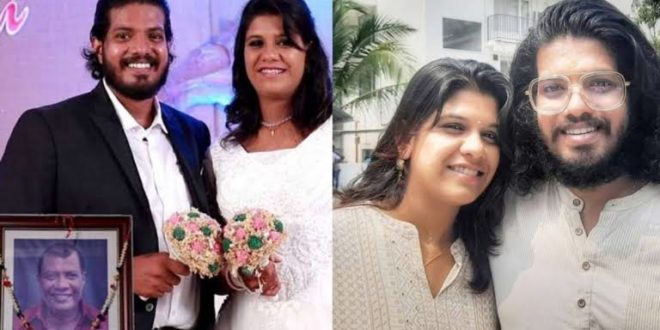 Do not blame someone who believes in things you do not know directly and do not make mistakes, Unni Rajan P Dev’s friend’s revelation on the subject

Social media was the topic of much discussion last day. Unni P Dev, son of Malayalam actor Rajan P Dev, was involved in a controversy after his wife committed suicide. The news was that Unni was the reason behind Priyanka’s suicide. Following the news, Unni was questioned by the police. The issue was discussed by several people after the incident.

On social media, many people came out in support and opposition to Unni. Unni and his associates spoke in support of him. Now, Unni’s friend has posted a note on his Facebook page in support of Unni. ‘Eventually the truth comes out and I still have the same thing to say to every person who believes this is a lie. Do not blame someone who believes in things you do not know directly and does not do wrong. ‘ Unni’s friend Harikrishnan wrote on Facebook. 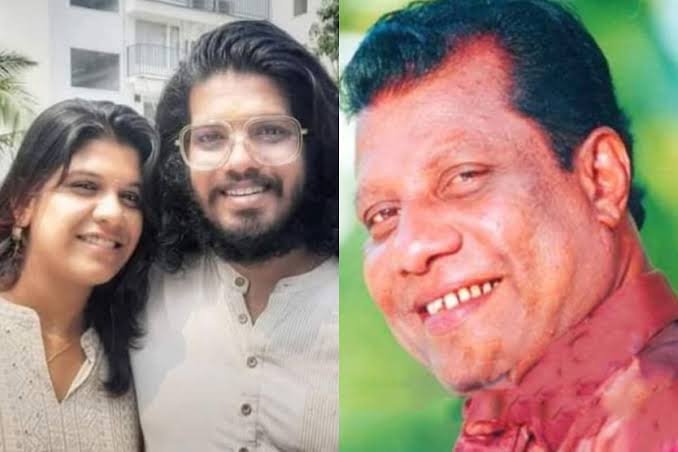 There has already been a lot of discussion and reaction about the incident on several social media groups. Unni and Priyanka got married after a long love affair. Now, people close to Priyanka are saying that Unni should not be crucified in the incident where she committed suicide. Unni P Rajan is getting a lot of support from the film industry as well. Many people, including movie stars, have expressed their support for Unni. 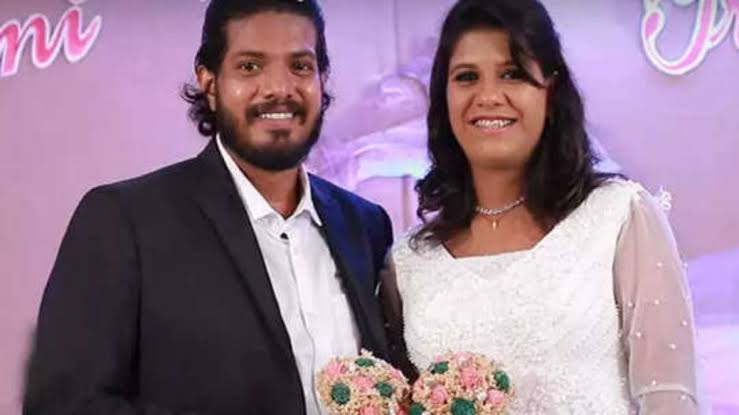 ‘Those who know him know everything, the truth will come out one day, it’s hard to believe, and the consideration given to him even as an ordinary makeup artist is not small. Unni Chettan is a person who is always looking for comfort information without a hitch. He is a natural person who speaks wherever he sees’. This is what a makeup artist wrote. The actor’s friends say that he will be with Unni during the crisis. Everyone argues that Unni is not such a person. 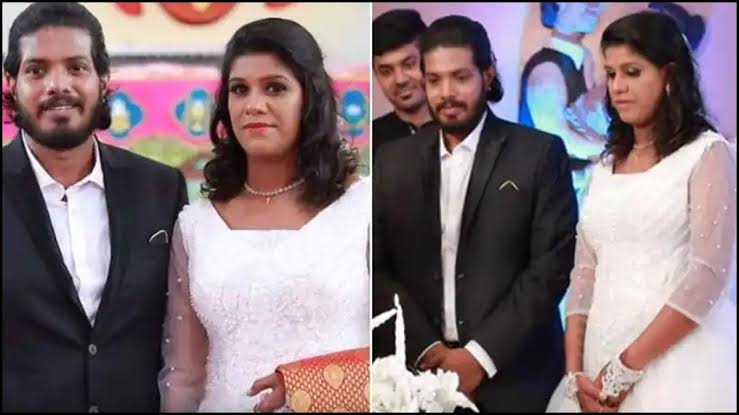