Dileep can’t even think of such things, he is full of goodness – Facebook post that supports Dileep went viral

The incident that shocked the conscience of Kerala took place in Kochi years ago. The well-known Malayalam actress was attacked in a speeding car. Based on this incident, the infamous goonda chief of Kochi fell into the trap of the police. The statement of the accused was directed at the famous Malayalam actor Dileep. Dileep was jailed in connection with the case and later sought bail. Mohan Modern is now writing his own observations about the case. This post is already active in several fan groups.

His words were, ‘Know the truth and then stone him. What about the popular hero who has made a name for himself in Malayalam cinema by playing different roles? In the film itself, a number of names are being erased from the field with paras and other paras. Real estate is a business that is mainly done by the film industry ‘and this is what most people in Malayalam cinema do. But the items they buy are usually not written in their own name. Instead it is bought as a benami in the name of close friends or relatives, but there is a lot of animosity and animosity within the area itself. Dileep brought here today an item he bought during a busy time in cinema. The land was bought in the name of Dileep and his wife’s best friend. ‘We have seen that Benami, who did not know who to write back to when his wife divorced him, had to suffer. Many were left as intermediaries to get this land back. This is what most people in the film industry know about this incident. 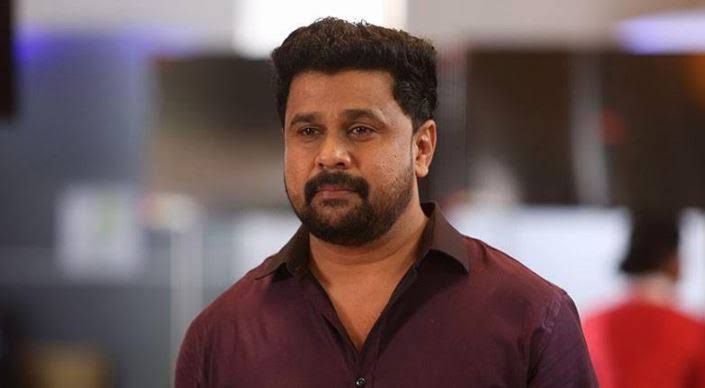 Criminals or goons are those who do not ask for help when someone has a fall. People who came to know about this issue tried to see Dileep several times but it did not happen. The manner in which the criminals were finally found shocked even the Kerala society. After the incident, they ran to Lal’s house. If it was Dileep who did it, even Lal would not have informed the police. Who called the police after PT Thomas called the MLA? Dileep is still not in the film. Dileep was accused of who those criminals were for. The film world is on the verge of destruction. Caste and religion distinctions will surely destroy this region. The world knew when Salim Kumar said that only those who call the director and producer’s house in the morning and say ‘Good Morning’ and ‘Night at night’ have a chance. What is happening in Malayalam cinema today is that one dies and the other becomes fertile. The one who took up the subject and trampled on it was trampled down again. Dileep was an inspiration to the family of Cochin Haneefa and the family of Kalabhavan Mani who left us suddenly from Malayalam cinema. He made his own film in Malayalam cinema and donated it to an organization called Amma. The actress, who suffers from it, gives a hand to the actors. In my view, Dileep can’t even think of such a thing. He is full of goodness. That’s why a section of people in the film support him. The time is not far when truth will prevail. Dileep In Malayalam cinema, Dileep can do what no one else can. Because Chanth Pottu, Thilakkam, Kunji Koonan, Pachakkuthira, Sound Thoma ‘, a few films like this to understand the actor Dileep You can evaluate him. “Mohan Modern with love and respect,” he wrote. 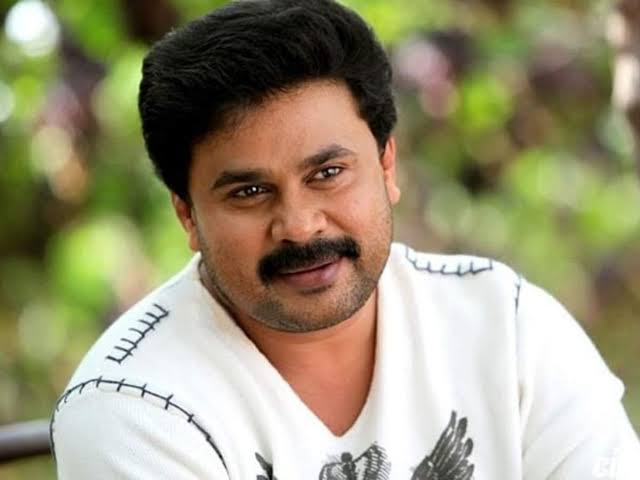