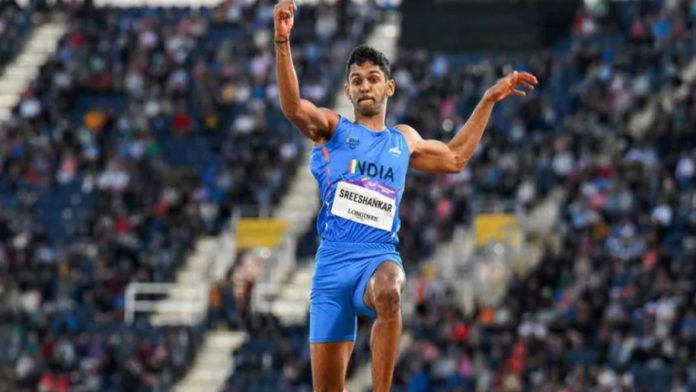 The 23-year-old national record holder soared to 8.08m in his fifth attempt to finish second behind Laquan Nairn of Bahamas in a nerve-wrecking men’s long jump final.

Sreeshankar’s became the first Indian male long jumper to win a silver at the CWG. Suresh Babu had won a bronze in the 1978 edition.

Among women, Prajusha Maliakkal won a silver in the 2010 edition in Delhi, while legendary Anju Bobby George bagged a bronze in 2002.

Sreeshankar had gone into CWG as gold medal favourite on the basis of his season’s and personal best of 8.36m, which had put him in joint second ranking in the world this season.