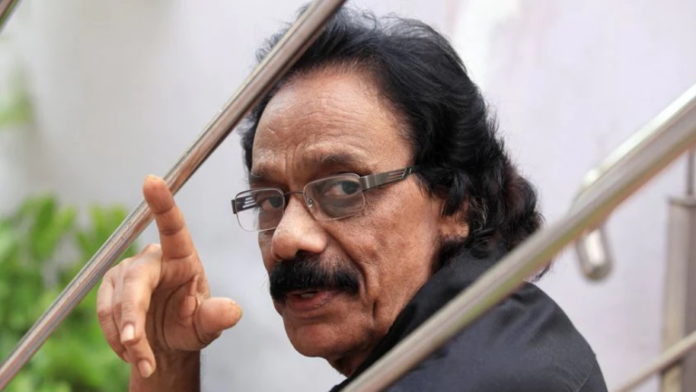 Noted film director GS Panicker (79) died at a private hospital in Chennai on Thursday morning. He was undergoing treatment after being diagnosed with cancer.

Later, he made a political movie ‘Prakrithi Manohari’ based on Kallara-Pangode struggle. GS Panicker contrived film adaptations of Vyloppilli’s ‘Sahyante Makan’ and later ‘Pandavapuram’ of Sethu, which was screened at Indian Panorama.