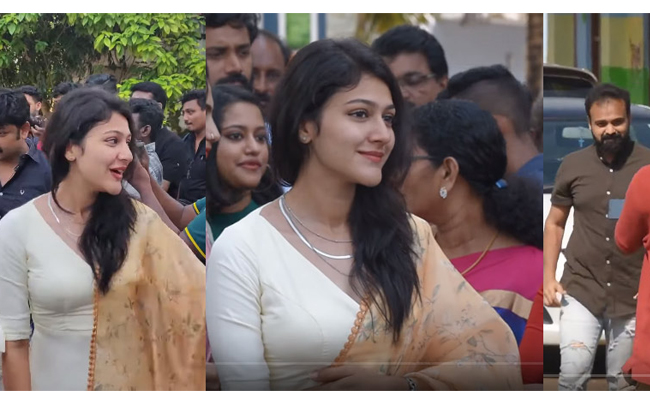 Director of hit films Jiz Joy has started shooting for his new movie. The film’s pooja and the first clap took place in Vypin. Kunchacko Boban is playing the lead role. Newcomer Anarkali Nasser is the heroine. Anarkali plays the role of Sreeranjini. Another heroine is Deepa Thomas.

Prince George is the music director for the movie Vijay Superum Pournamiyum. Cinematography by Bahul Ramesh and editing by Ratish Raj.