Nivin Pauly like never before; Moothon’s trailer is out 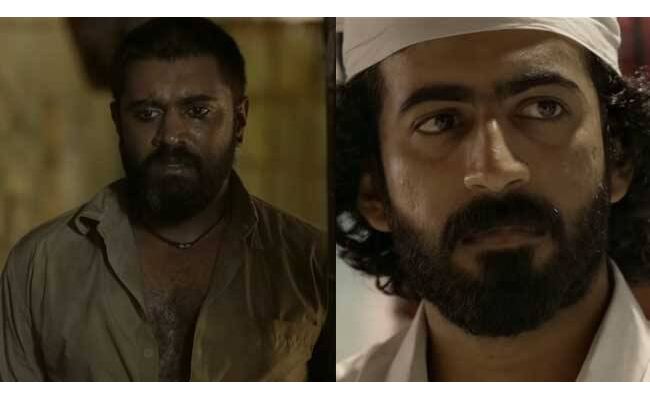 Moothon, directed by Geetu Mohandas, tells the story of a boy from Lakshadweep who comes to Mumbai in search of his elder brother. While cinematography is handled by Rajeev Ravi, editing is done by B Ajithkumar. The film has already won applause from several people after its premiere at the Toronto International Film Festival.