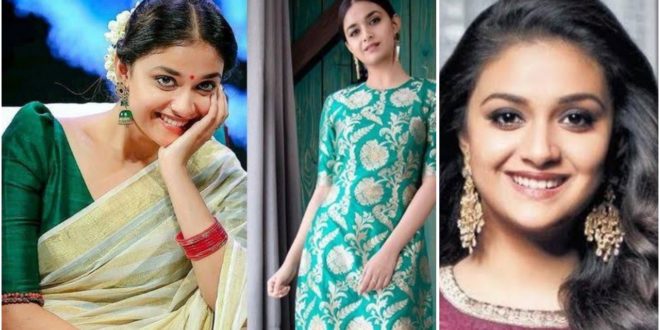 No more shooting without this annoyance – Did you hear the producers of the Telugu movie starring Keerthi Suresh?

Keerthi Suresh made her Tamil debut in the movie starring Dhanush. This film was a huge failure. Most of the Tamil films starring Keerthi Suresh were financial failures. From this, some people gave the name Mandrake to the star. When movies fail due to bad script, it is a habit of the producers and the audience in our country to put it on the head of the heroine. However, Keerthi was really welcomed by the Telugu film audience. With Keerthi as the heroine, all the Telugu films became huge successes. Through this, the actor earned the name Luckystar from Telugu. 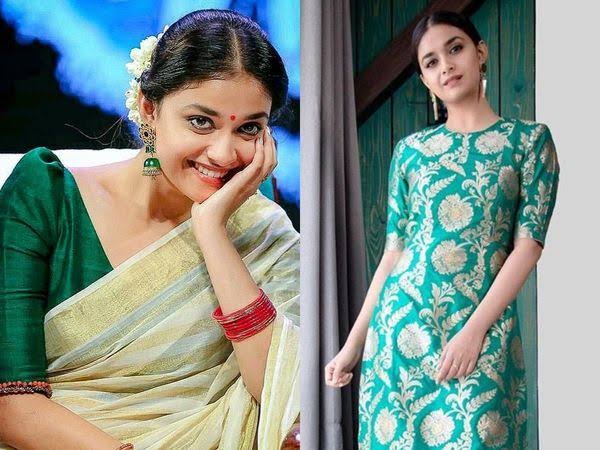 Keerthi Suresh is currently one of the most popular actors in Telugu cinema. Keerthi Suresh has acted as the heroine of all Telugu superstars. The actor is currently starring in Mahesh Babu starrer Sarkar Wari Patta. However, the shooting of the film has been suspended. The film was stopped by the producers. 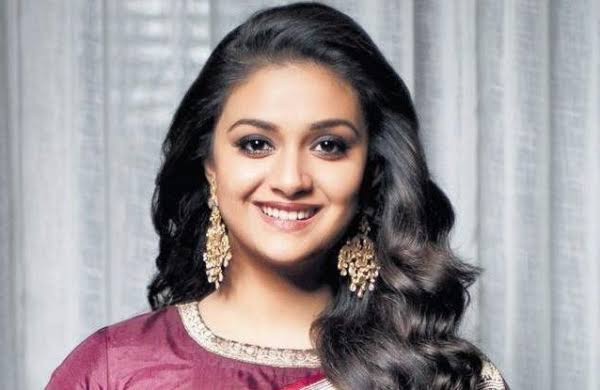 The film is directed by Parasuram. Parasuram is the director who directed the movie Geetha Govindam starring Vijay Devarakonda. The movie Geethagovindam created a big wave in Kerala too. The heroine of this film was Reshmika Mandana. The songs in this movie were composed by Gopisunder, the favorite of the Malayalees. The songs in this film are the reason why Geethagovindam became popular in Kerala. 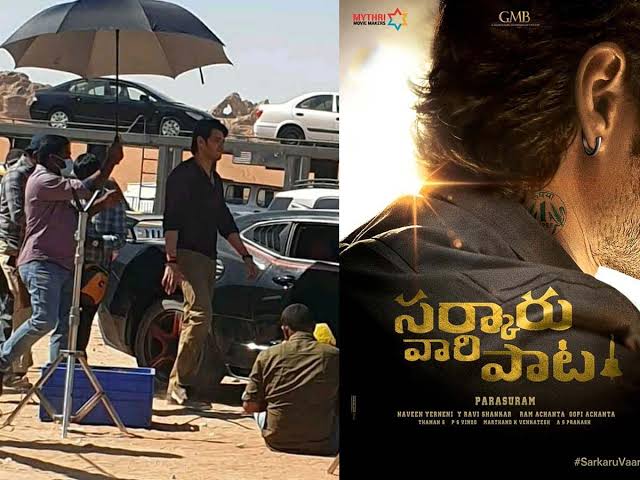 Filming was suspended because Kovid was positive for many people during filming. The producers do not intend to resume filming immediately. The producers have informed that the shooting will resume only after the corona is completely removed. This is the second time that the shooting of this film has to be stopped. The manufacturers claim that they will incur huge financial losses as a result. 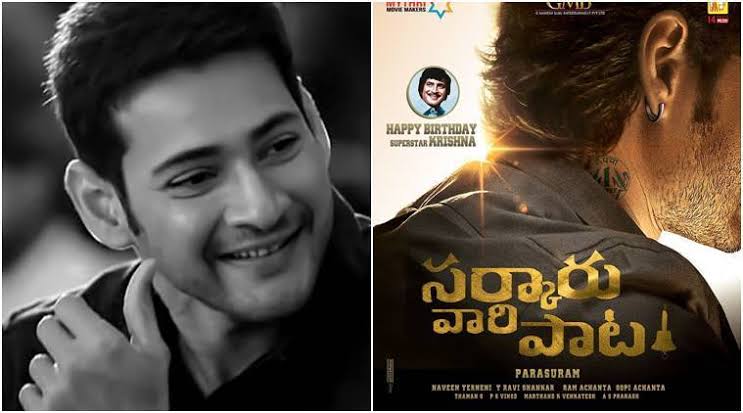