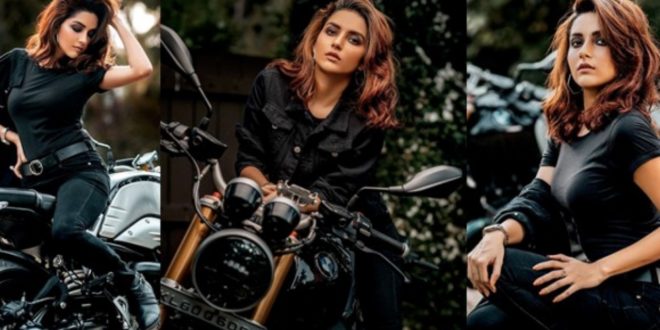 Mahima Nambiar is one of the most beloved actresses in Kerala. Mahima Nambiar is making her Malayalam film debut with Karyasthan. Mahima started acting at the age of 15. She acted as Dileep’s sister in the movie Mahima Karyasthan. Since then, Mahima has done a handful of excellent roles in Malayalam and Tamil.

Glory is also very active on social media. He shares all his new experiences with Mahima fans. Images posted on Mahima Instagram are viral in a matter of seconds. Such pictures posted by actress Kitilan in a makeover are now making waves on social media. 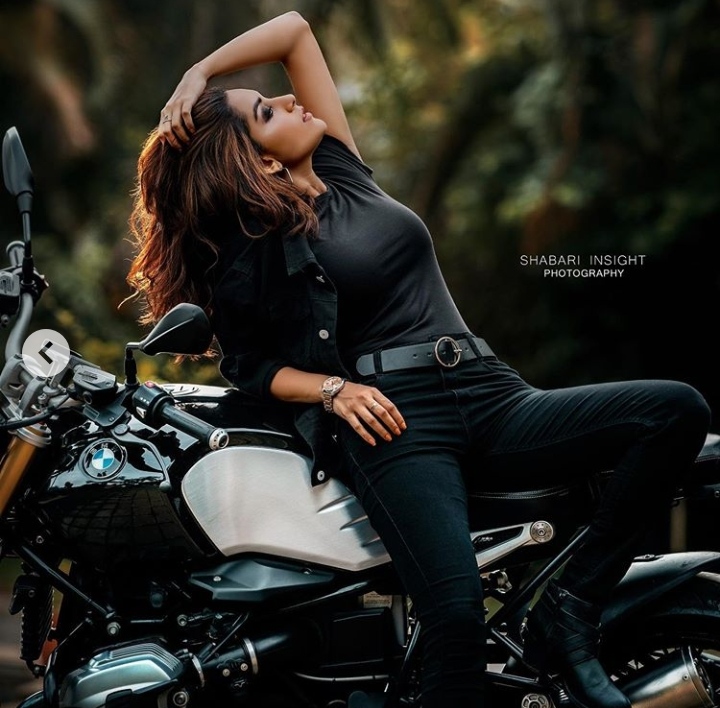 The actress shared the pictures on Instagram as extra glamorous in a black jacket. This film has a very different look from the films that Mahima has shared before. The pictures are getting very good comments. 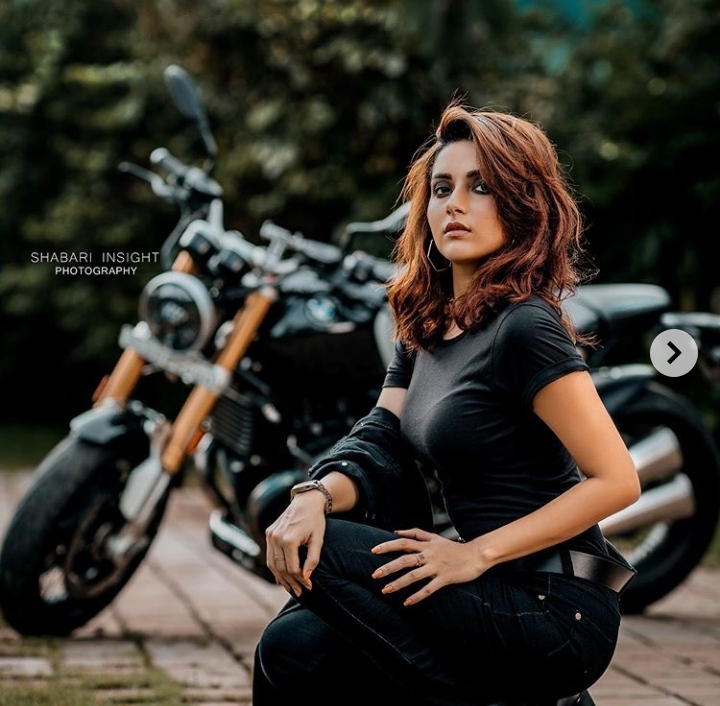 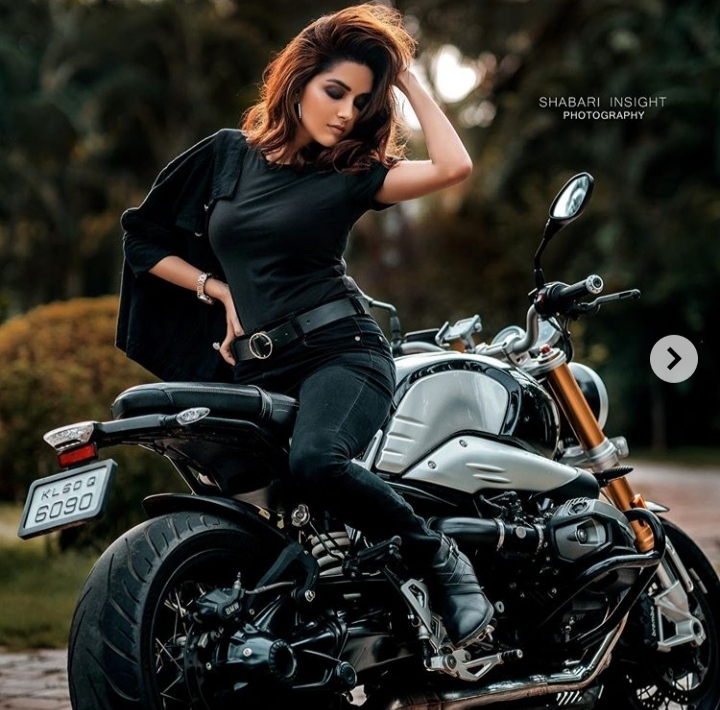