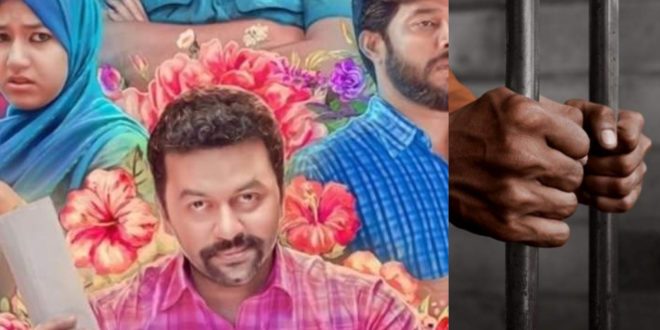 Halal Love Story was a breathtaking experience – because of this, the audience’s note went viral

Halal Love Story was released on Amazon Prime two days ago. The film was directed by Zachariah. The film is scripted by Muhsin Parari. The film has received mixed reviews so far. While one group claims to have presented a very short story in a simple and beautiful way, others claim that the idea and politics that the film puts forward are reactionary. Now a post shared on social media like this is going viral. The post was shared by Jaslia Jose.

“People in a prison can be helped in two ways.

1. From the rules of the prison, you can join them and organize entertainment for the prisoners. You can give a prison life that is not as difficult as giving good food.

2. One can seek release by questioning the actions of the prisoner. Let’s try to break the gaps. 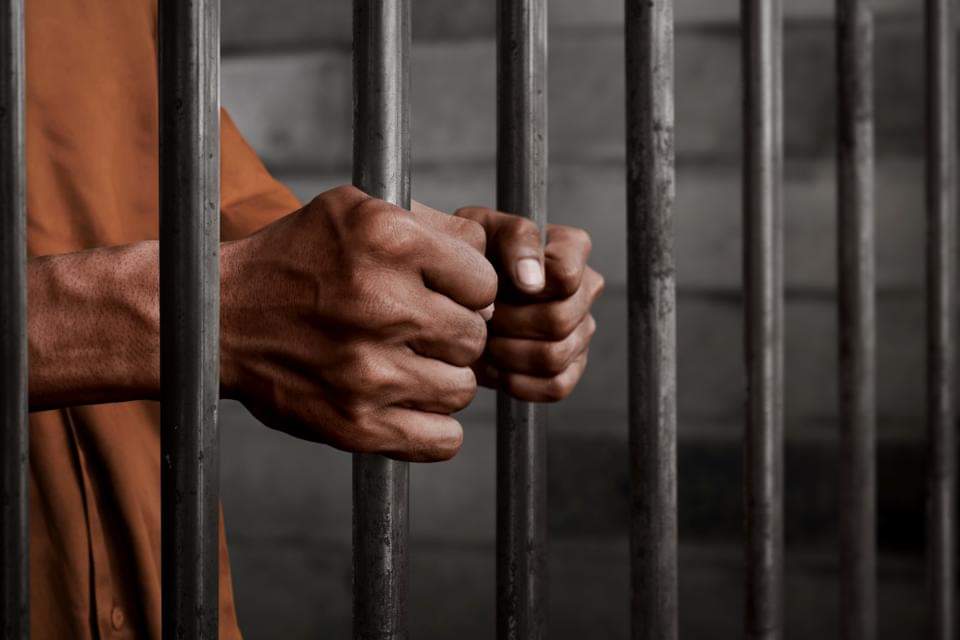 The first is a temporary solution and the easiest in the group is to move safely here without saying anything about the prison.

The second is that the goal is a permanent solution, which means that the prison itself must be destroyed.

It is safe to say that supply was low and demand was high. But try to be the second thing I do. So when I saw “Halal Love Story” I was really out of breath. ” – This is a note. 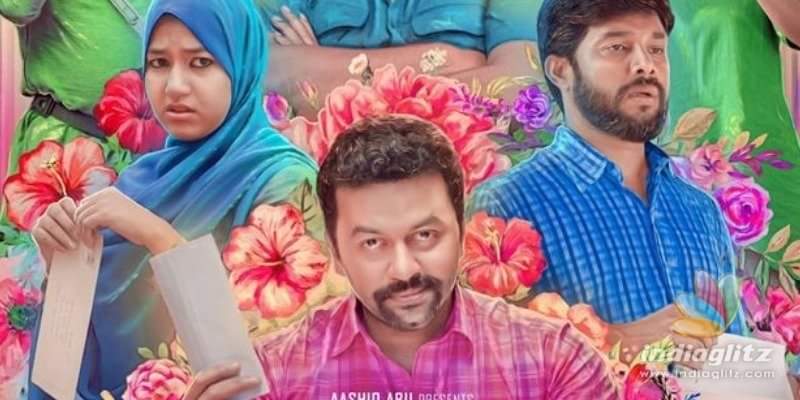 A lot of people come to the bottom of the post for and against them. Although it is said that many people had a similar experience when they saw the film, there are those who say that they made such a comment because they did not understand the Malabar social background properly.

The post Halal Love Story Was A Breathtaking Experience – Because This Is It, Audience Post Viral appeared first on Mixindia.