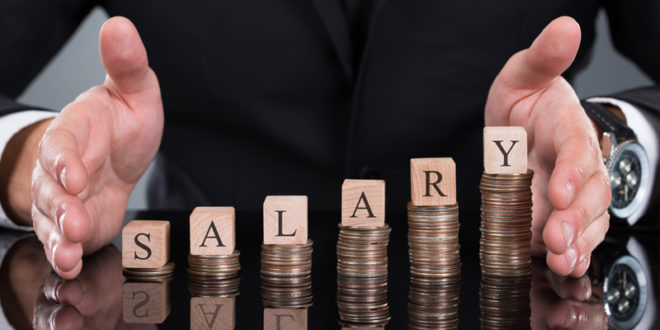 Central Government announced the increase in variable DA with a retroactive effect from April 1, 2021. For those engaged in various occupations of the Central Government, the DA increase is a relief in the context of the coveted. Those in the regular service of the central government will not get the pay hike. The famine from January 2021 has not yet been announced. It is expected to be announced in June. He is expected to receive a four per cent increase in his basic salary.

Who will get the benefit?
The announcement by the Ministry of Labor will benefit 1.5 crore employees working in various sectors of the Central Government. The increased VDA will be available to employees of various authorities under the Central Government, Railway Administration, Mining, Oil Field, Ports and various corporations coming under the Center. The increase also applies to contract workers in these areas.

How the VDA increase?
The variable DA is determined by averaging the Consumer Price Index for Industrial Workers. The index is calculated by the Labor Bureau from time to time. The revised DA is considered to be the average of the index for the months of July-December 2020.