Volkswagen Neos SUV based on Polo; Teaser out 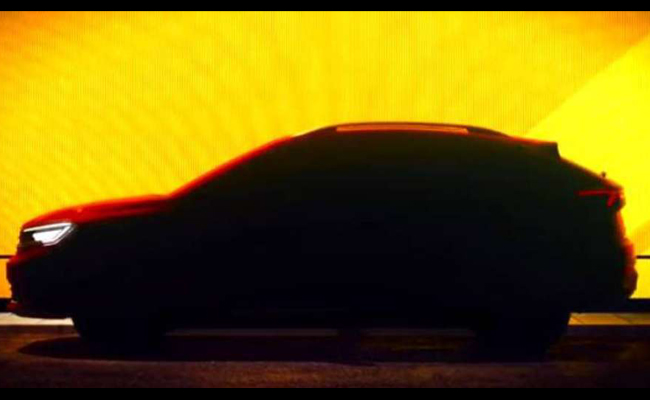 Volkswagen has released the teaser image of the new Polo based compact SUV. The new crossover is named as Nios. Earlier it was reported that the crossover will be launched as T-Sport. The Nios is located just below the T-Cross in the Volkswagen Global.

The new Nios will be launched in the Brazilian market by the middle of next year. Afterwards it will travel to Europe. Volkswagen, however, has yet to confirm when it comes to considering Neos in India. The 1.0 liter turbo petrol engine is likely to be included in the vehicle. Transmission will be a 6-speed manual and automatic.

Arvind Swamy as MGR; Malayalee is a well known craftsman behind Make Over. Arvind Swamy's Makeover in MGR is the narrative of the late Tamil...
Read more
Home Appliances

Best Waterpurifier Below Rs.3000 | 2020 list: There are a variety of water purifiers available online. Some of the renowned water-purifier brands are Eureka...
Read more
- Advertisment -