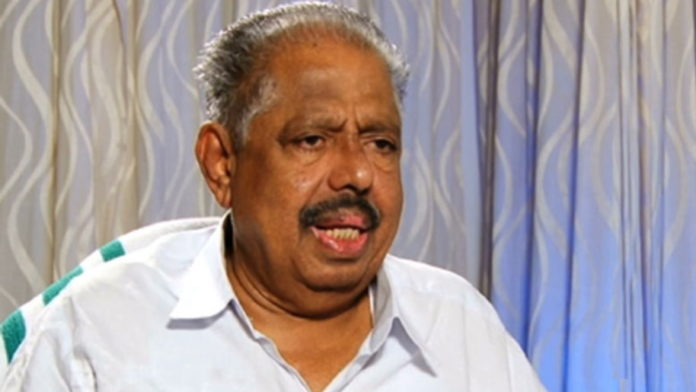 Veteran Congress leader and former Minister for Electricity and Transport Aryadan Muhammed passed away on Sunday morning while undergoing treatment at a hospital in Kozhikode. He was 87.

In a political career spanning seven decades, he has represented the Nilambur constituency eight terms in the Kerala assembly until 2016.

Entering politics as an Indian National congress member in 1952, Muhammed, a member of the Kerala Pradesh Congress Committee (KPCC) since 1958, later served as Secretary, Calicut DCC, President, Malappuram DCC and as General Secretary, KPCC. An active member of the Indian National Trade Union Congress (INTUC) in the fifties, he has been the President of various labour unions as well.

Muhammed was the Minister for Power and Transport in the second Oommen Chandy Ministry from 2011 to 2016. His portfolio included Electricity, Railways, Post and Telegraphs, Road Transport, Motor Vehicles and Water Transport.