The teaser of the Edakkad Battalion 06 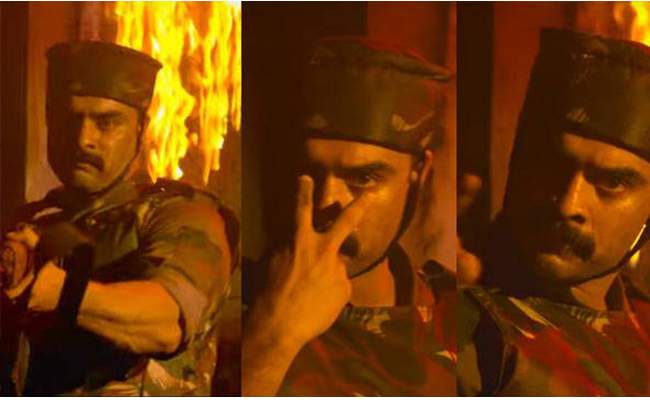 Tovino Thomas has released the teaser of the Edakkad Battalion 06 which will be playing the lead role. Tovino plays the soldier. The 40-second teaser shows the magnificent performance of actor Tovino Thomas. The main location of the film was Ladakh.

Samuktha Menon is the heroine of the film. The film is directed by debutant Swapnesh K Nair. Cinematography by Sinu Siddhartha. The film is produced by Dr. Srikanth Bhasi, Thomas Joseph Pattathanam and Jayant Mamman. The music is by Kailash Menon.

At the same time, Tovino suffered burns during filming. The accident occurred while filming the conflict scene in the film. It was a scene with fire from four sides. Although the director insisted on using the duplicate, Tovino decided it was not.

The force couple of Bollywood Ranveer Singh and Deepika Padukone are preparing for their up and coming film '83. A couple of months prior...
Read more
Film News

After much expectation, producers of 736s directorial 'Daze' have discharged the trailer of the film. The trailer presents the lead character Viju Prasad, depicted...
Read more
Film News