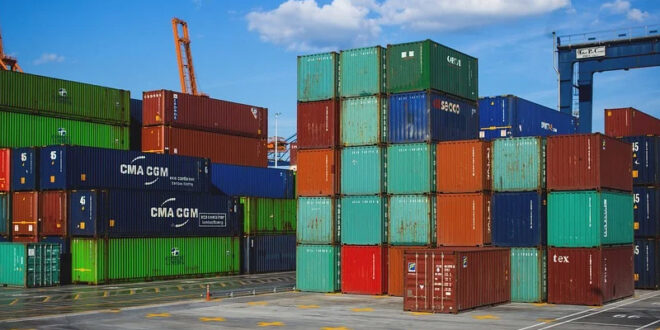 Another feature that comes up in iOS 14 is the attempt to tell the user how loud the song is on their headphones. Many people pay no heed to the volume. But hearing the noise above 80 dB can cause hearing problems, the WHO says. Reports suggest that an icon for this might be coming to the iPhone Control Center. A small dial will appear. You can enlarge it by tapping on it. This lets the user know if they are using a safe volume. This feature will be used only for those who are interested. Apple’s Wide and Wireless headphones may support this feature. Not sure if this feature will be available to third party headphone users.