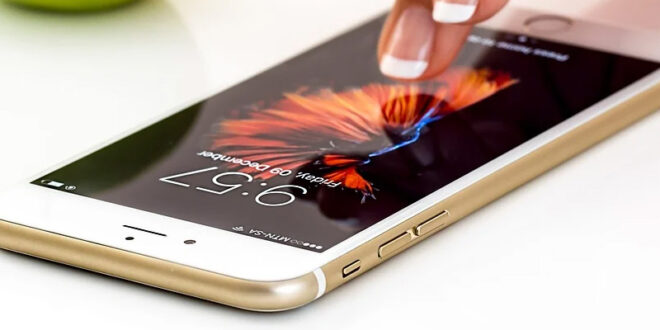 Apple’s iPhone makers, Foxconn and Winston, have applied for India’s bigger Production-Linked Incentive (PLI) scheme intoduced by the Central Govt. earlier this year. Local companies such as Carbon, Lava and Dixon have also applied to join the project and Micromax hopes to apply soon. The government has set aside Rs 41,000 crore as incentives for companies involved in the PLI scheme, depending on how many phones they export from India. It is expected to establish one of the largest smartphone manufacturing hubs in Asia.

Foxconn is a contract manufacturer for Apple, HMD Global (maker of Nokia phones) and Xiomi. Winston mainly manufactures the i phone in India. Over the years, both companies have begun making phones in India. Winston is set to launch its iPhone SE 2020 in its factory in Bengaluru soon. Currently they are making iPhone 7s in India.