The all new BMW i4 electric sedan launched in India; Check out the price 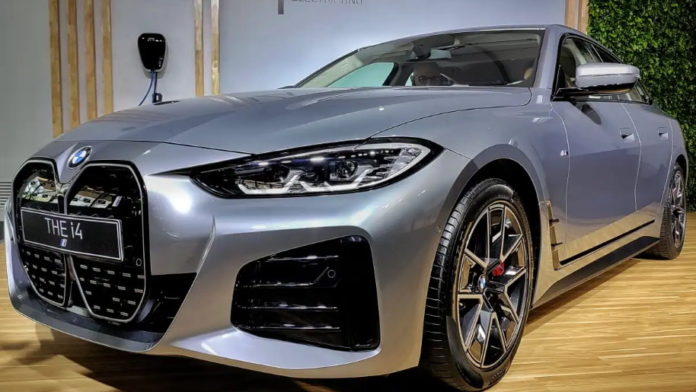 The Bavarian giant BMW has launched its third electric car in India, the BMW i4, its first ever electric sedan in the country. The BMW i4 is launched in India at Rs 69.90 lakh (ex-showroom) for the EDrive40 variant and has a claimed range of 590 km (WLTP), making it the EV with the highest range in the country.

BMW, the German luxury carmaker has launched its third electric car in India after launching the MINI Electric and BMW iX SUV. This is the third launch in six months, under the company’s ambitious plan to launch 6 EVs in India. 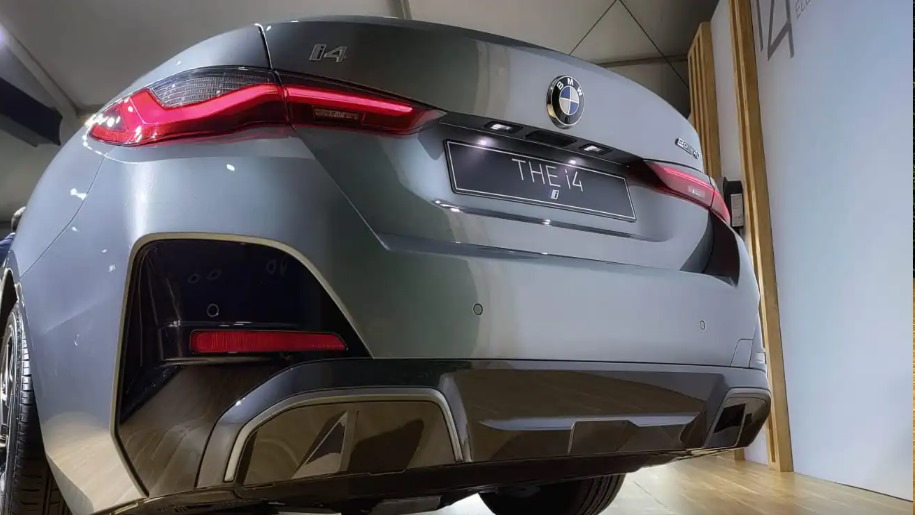 The i4 comes with the fifth-generation BMW eDrive technology, featuring an integrated drive unit within a single housing that is powered by an electric motor, single-speed transmission and power electronics. The electric motor can produce 335 bhp and 430 Nm of peak torque and propel the car from 0 to 100 kmph in mere 5.7 seconds. 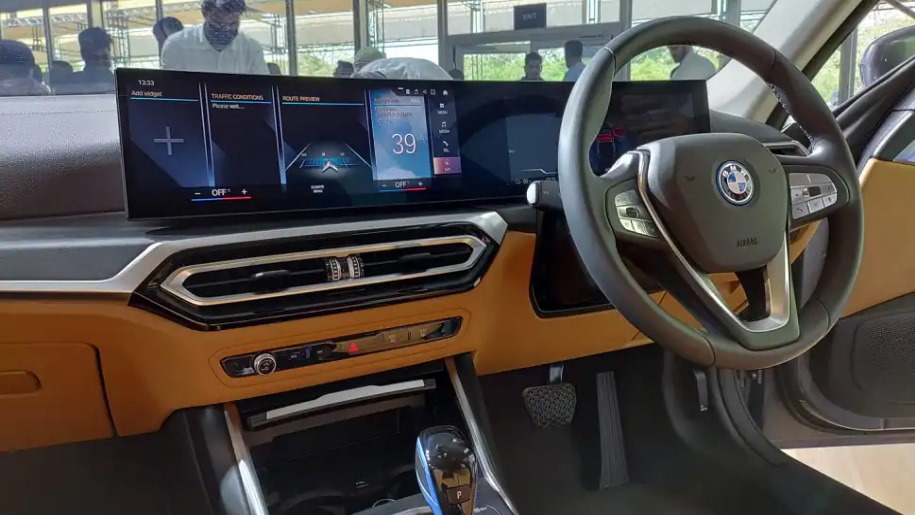 As an introductory offer, the BMW i4 will come with a complimentary BMW Wallbox charger with installation. It can be integrated at home to enable safe and convenient charging up to 11kW. Using a 205 kW DC Charger, the BMW i4 can be charged from 10%-80% in 31 min, while the 50 kW DC Charger can add upto 80% battery in 83 min. The 11 kW AC Charger will top up the battery in 8.25 hrs.

The batteries are covered by a warranty valid for eight years or up to 160,000 kilometres.

2022 Hyundai Venue Facelift to be launched on this date!!

Maruti Baleno to shine in the New Year; The 2022 edition test run has begun