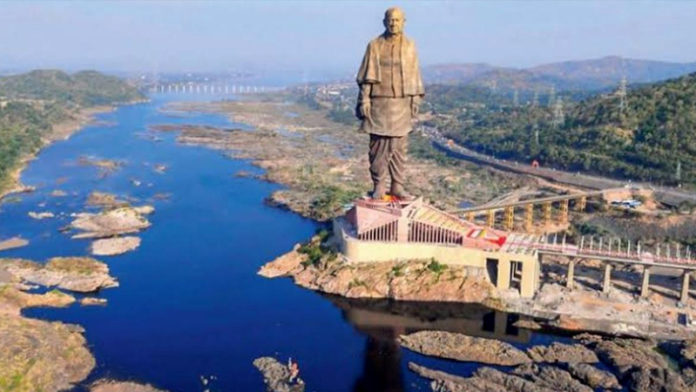 ‘Statue of Unity For Sale’ in OLX For Rs.30000 Crore | Police Filed Case: A case has been registered against an unknown person for placing an online advertisement for sale of “Statue of Unity” located at Kevadia in Narmada district of Gujarat.

The monumental statue of Sardar Patel is 182 meters high is the largest of its kind in the world. It was inaugurated by Prime Minister Narendra Modi in 2018.

On Saturday, an unidentified man posted an advertisement on OLX in which he sold “Statue of Unity” for Rs.30000 Cr

Inspector PT Chowdhury said the memorial officials understood this when they reported to the police about a news in the newspaper. He said the case has been registered under various laws. The ad was later removed from the website.