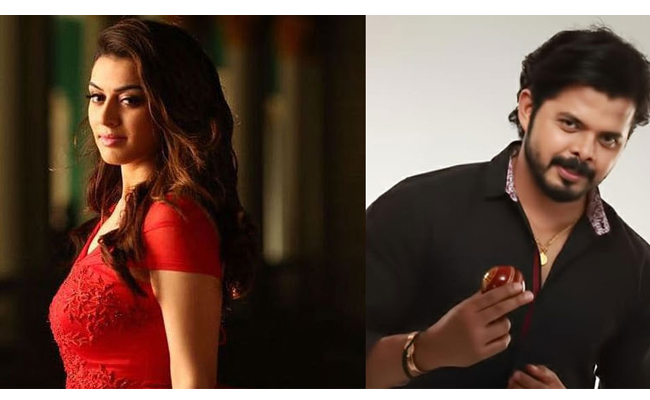 Sreesanth makes his Tamil debut as a villain of South Indian beauty Hansika. The film is directed by Hari-Harish Twins who directed AAAH and Jambulingam. Hari Shankar and Harish Narayan are the directors of Ambuli, the first 3D movie in Tamil.

The comedian Yogi Babu has been promoted to the role of Dharma Prabhu. The film is produced by Ranganathan. The film, which is set to shoot in December, is a horror comedy genre.

Sreesanth makes his acting debut in the Hindi film Aksar 2. She also acted in Malayalam with Team 5.