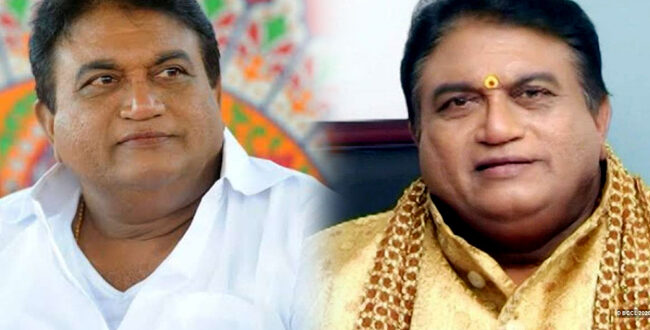 Born on May 8, 1946 in the village of Sirivella in the Allagadda constituency of Kurnool district, JP settled in Guntur. He was a well-known figure in the world of drama, but JP himself made his film debut in Venkatesh’s Brahmaputrud.

He later starred in several films. However, he gained fame after translating Rayalaseema from the film Preminchukundam Ra. His distinctive dialogue delivery and hysterics captivated fans, and the films he starred in, Samarasinha Reddy and Narasimha Naidu, became blockbusters. His last film was Mahesh Babu’s Sarileru Neekuvaru, which was a hit.

In 2014, at the Sri Venkateshwara Vignana Mandir in Guntur – Nela Nela JP Tho – JP became the darling of drama lovers when he started a series of plays he had run for three years.

Expressing grief, Jagan Mohan Reddy said that JP has created a special place for himself in the film world through his exemplary dialogue delivery and behavior. He offered his condolences to the bereaved family.

Naidu said that the Telugu film industry had lost a gem and that JP had earned a special place among the film industry in the state.