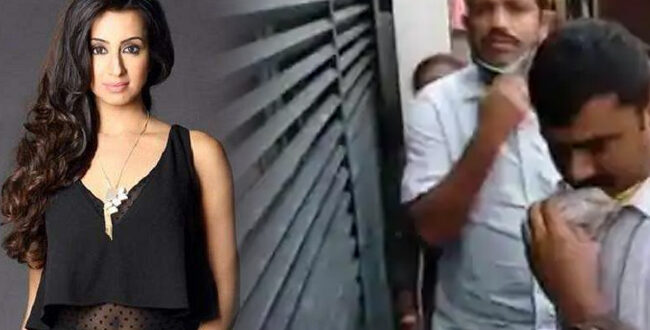 City Crime Branch (CCB) police on Tuesday morning raided the residence of Kannada actress Sanjana Galrani as part of the fight against drug abuse in Karnataka.

Sanjana starred in the Kannada film Ganda-Hendati, a remake of the super hit Emran Hashmi and Mallika Sherawat starrer “Murder”.

This is the second high-profile raid against the Kannada actress after Ragini Dwivedi, who is already in police custody for allegedly being involved in drug trafficking during a high-profile party in Bangalore.

Joint Commissioner of Police (Crime) Sandeep Patil said in a statement: “After obtaining a warrant from the court, a search is on at Sanjana Galrani’s house for alleged involvement in a drug case.

A week ago, Bollywood actress and filmmaker Indrajith Lankesh alleged that Kangana Ranaut had exposed the nexus between the drug mafia and Bollywood giants.

As a result of his revelations, the city police investigated him. He is alleged to have given 15-20 prominent names of sandalwood stars, musicians and technicians who are alleged to have used drugs and regularly hold high-profile charts in the city. .

Bangalore: Nias Ahmed, a native of Kerala, was arrested by the CCB on Monday in connection with a drug case involving Kannada actress Ragini Dwivedi, Bangalore police said.

Police sources said the raid on Sanjana’s house was part of the operation and she would be taken into custody for further investigation.